newsTributes Poor In After The Passing Of Tricia The Elephant

Tributes Poor In After The Passing Of Tricia The Elephant 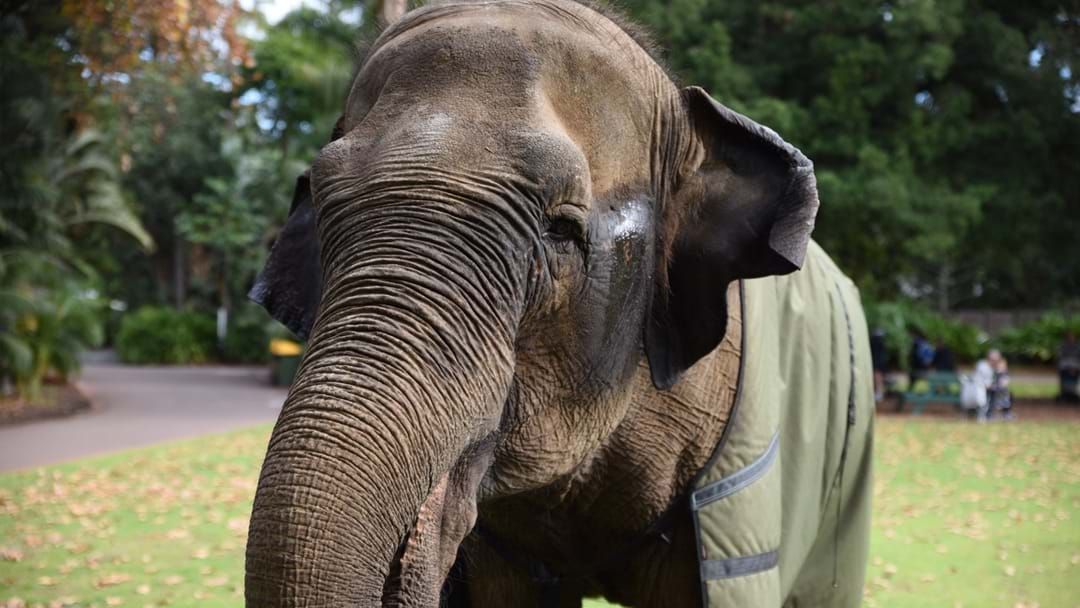 Tributes have flooded the way of WA’s cherished elephant, Tricia, who passed away peacefully surrounded by her carers on Wednesday.

At 65 years old, it’s believed Tricia was one the world’s oldest elephants in human care, and the oldest on an Australasian zoo.

Premier Mark McGowan shared a tribute, thanking those who looked after Tricia in her final days as her helped rapidly deteriorated.

“Her stature and her grace were compelling. For many, she was a Perth icon,” he said.

“For six decades, she was an integral part of any visit to Perth Zoo. If you lived in Perth at some point in your life, then you probably have a memory of Tricia.”

Perth Zoo keeper Steve Edmunds said it being “an honour and privilege to have known Tricia” was an “inadequate” description of the special relationship they shared.

“I think that most people would agree that elephants are an amazing animal,” he said.

“Well, Tricia was a very special individual even among her species. Not only those who knew her believed this, elephant carers that had known many elephants also confirmed how special an elephant Tricia was.

“Tricia had all the good qualities of humans without the bad. She was one of my best friends.

“Perth Zoo will not be the same for many people throughout Western Australia without Tricia. There are at least four generations of people who have lived and grown up with Tricia in their lives.”

The community will be able to celebrate Tricia’s life thus Sunday at Perth Zoo at a special memorial walk.

Those who considered sending flowers have been asked instead to contribute to the Tricia Tribute Conservation Fund which will support conservation work of the zoo and build an elephant guard post in the Bukit Tigapuluh ecosystem in Tricia’s name.

Tricia celebrated her 65th birthday in January this year with all her zookeepers and patrons who came along to help celebrate.

Tricia was born on January 24, 1957, in Ho Chi Minh City, Vietnam before moving to Perth six years later and was named after 1962 Miss Australia Tricia Reschke.