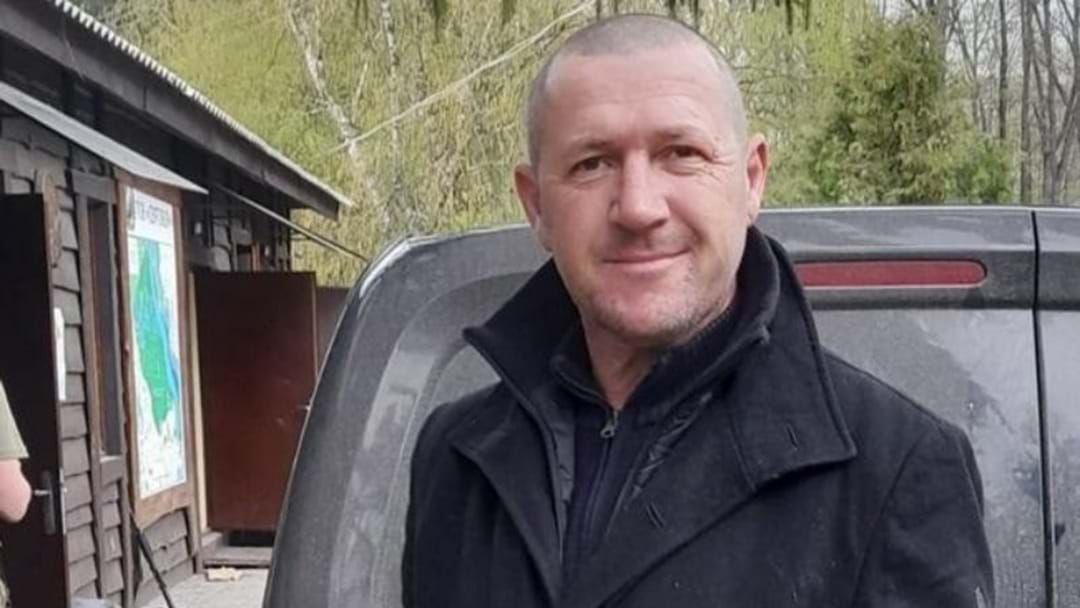 Tributes are flowing for a Tasmanian man who died while assisting during the conflict in Ukraine on Wednesday.

Mr O’Neill had previously been working in the mining industry where he frequently drove trucks.

“He then assisted driving the wounded and injured from the front line,” she said.

“He heard that women and children were struggling to leave the country.

“As an experienced truck driver he felt his services could be utilised driving trucks helping people leave the country.”

The 47-year-old was a father of three with two of his children currently residing in the Philippines.

“The family are very upset, he was sending messages daily from Ukraine to all family and his children,” Bernadette said.

The team, which includes three of Mr O’Neill’s nieces, wore the colours as they won against Huonville by eight goals.

“Today our u17.5 Storm Girls wore Kermandie jumpers in honour of Michael O’Neill who was tragically taken last week while serving in the Ukraine,” the team wrote in a Facebook post.

“Michael, who is the uncle of Storm players - Polly, Lucy and Banjo O’Neill, was a player for Kermandie and a respected opponent by all who played against him at Cygnet.”

A memorial service for Mr O'Neill will be hosted at the Kermandie club rooms next month.