Sydney NewsTragedy on the Rocks in Sydney’s South

Tragedy on the Rocks in Sydney’s South 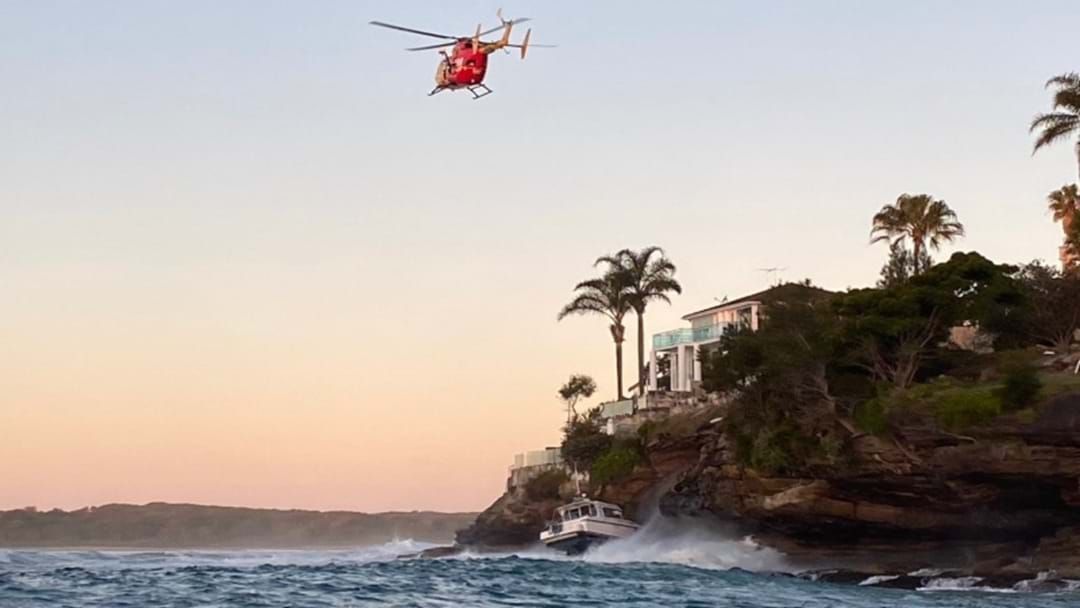 An elderly man has died after his boat ran onto the rocks at Bundeena in Sydney's south.

Emergency Services responded to a report at 3.45pm on Monday that a vessel had crashed in hazardous surf.

A man aged in his 90's was winched to safety and treated by NSW Ambulance paramedics but was sadly pronounced as deceased.

The Bureau of Meterology have issued a warning for Tuesday with hazardous surf stretching from the Byron coast in the state’s north to the Illawarra coast, south of Sydney.

“Surf and swell conditions are expected to be hazardous for coastal activities such as rock fishing, boating, and swimming,” the bureau warns.

At this stage the gentleman's death is not considered to be suspicious.