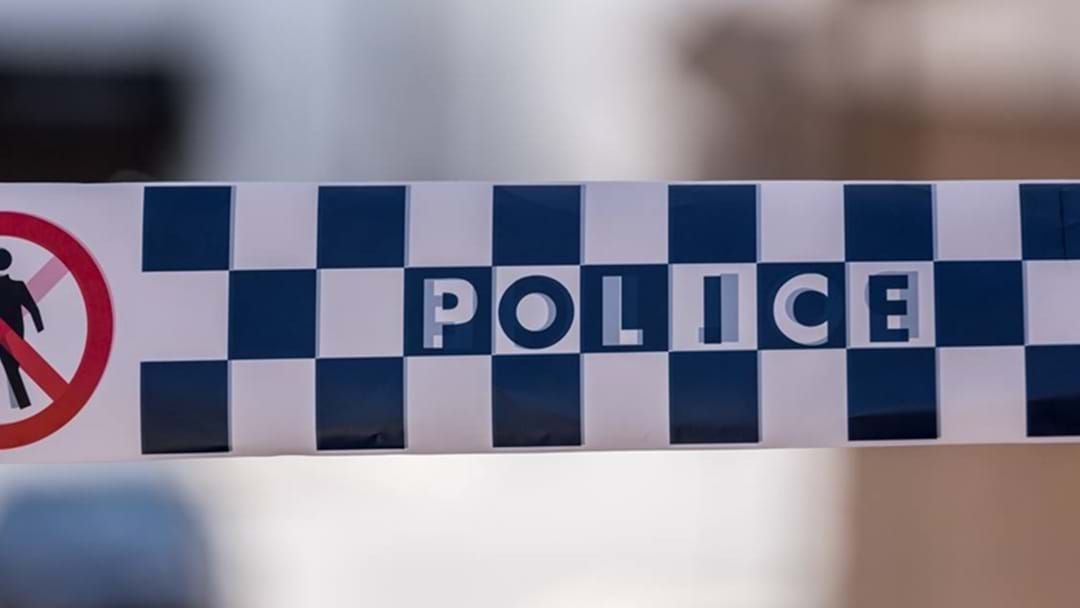 A woman and four children have passed away after being involved in a traffic crash seven kilometres outside Kumbia in South Burnett last night.

Preliminary investigations indicate around 7:20pm a Nissan station wagon was travelling south on Bunya Highway and has pulled out to overtake a truck.

The car has then hit an oncoming truck, resulting in both vehicles catching fire.

The driver of the truck, a 47-year-old man, was taken to Kingaroy Hospital for treatment of non-life-threatening injuries.

The driver of the car a, 35-year-old Eli Waters woman, and her three children all aged under 10, were pronounced deceased at the scene.

A young girl also travelling in the car was transported to Kingaroy Hospital with life threatening injuries.

She was later flown to Queensland Children’s Hospital in a critical condition but sadly passed away during the flight.

Investigations are continuing and police are expected to remain on the scene for a number of hours.