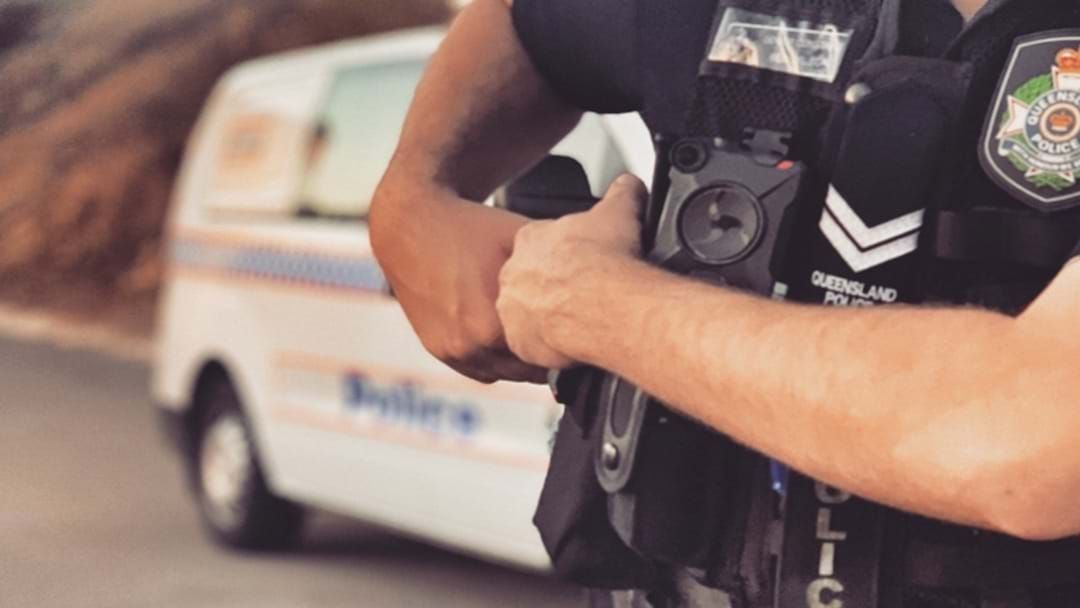 Staff at a busy Indian restaurant was served more than they bargained for when a violent man allegedly locked himself inside the busy eatery frightening patrons and employees.

Police were called to Miss India on Ross River Rd, Aitkenvale about 8.30pm to reports that a man was yelling abuse and threatening staff.

A Queensland Police spokeswoman said multiple crews responded to the incident, where the man allegedly locked himself inside the restaurant and stabbed himself multiple times with a weapon in front of staff.

He also allegedly set fire to a bin at the restaurant.

Police managed to contain the 31-year-old from Cherbourg and have charged him with going armed as to cause fear and endangering property by fire.

He is set to front court on April 4.