Townsville NewsTownsville Ready To Cash In With Rugby Championships Next Month

Townsville Ready To Cash In With Rugby Championships Next Month 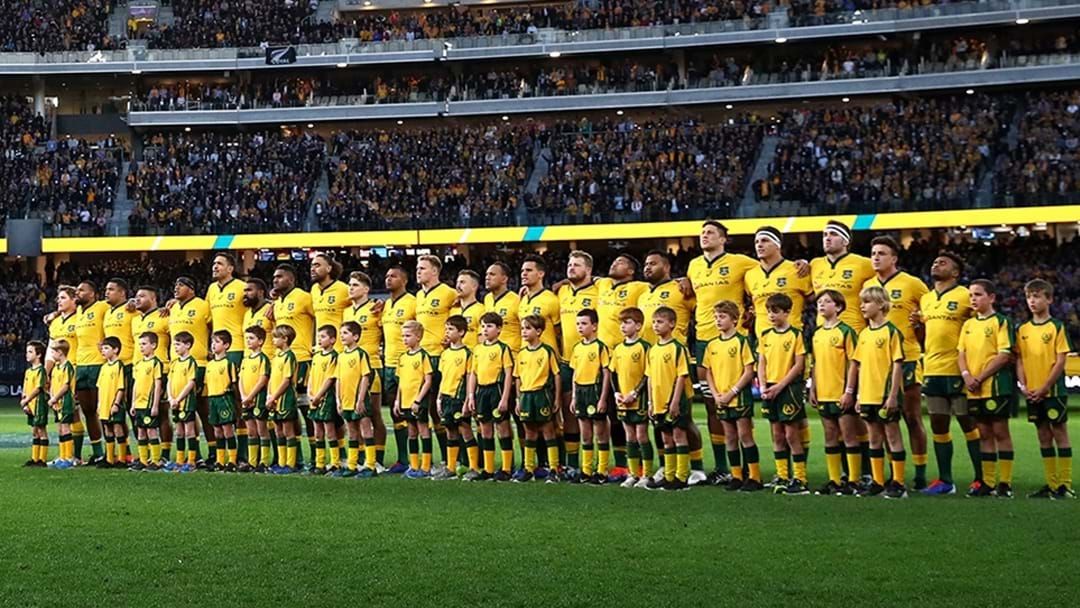 Townsville is set for an economy boost with the city preparing to host the Rugby Championship games next month.

At Townsville's Queensland Country bank stadium, Australia will face Argentina in round five of the championships on Saturday 25th September.

Following the Wallabies match, the 100th test between the All Blacks and the Springboks as powerhouse nations New Zealand and South Africa do battle.

Queensland will play host to a number of schedules prior to the Townsville clashes.

The member of Mundingburra, Les Walker believes the tournament will allow for a major cash injection for the Queensland economy, when four teams meet to uncover the premier rugby nation.

"We deserve it. Queensland's done the right thing during this COVID pandemic. We've demonstrated this strongly, so fantastic news."

"We'll get a lot of people here that support Rugby Union, and put Townsville straight on the map as the events capital in northern Australia."

For the first since the Springboks won the 2019 World Cup, they'll challenge the Wallabies on the Gold Coast on September 12 before a second test in Brisbane the following week.

“We thought last year was tough when we had to implement a Tri-Nations tournament in Australia with South Africa absent due to the pandemic, but the current disruption caused by the Delta variant of Covid-19 has seen government authorities tighten up border biosecurity measures substantially,” Morris said.

“This is understandable and therefore, we had no option but to basically move the remainder of the Rugby Championship to Queensland."