Meth found in the driver's car 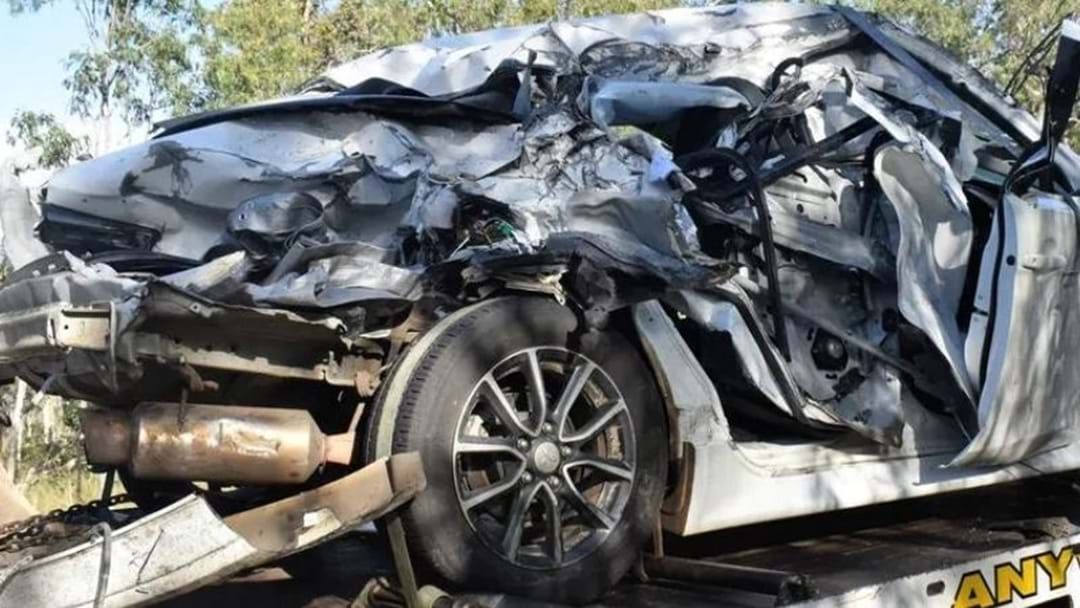 The Townsville man accused of killing a mother and a well-known bar manager by driving through a line of queued traffic on the Bruce Highway was set to remain behind bars.

According to witnesses, McLennan’s four-wheel drive crashed into the back of a Mazda 3 before it rebounded and smashed into a Mitsubishi Lancer.

McLennan faced the Townsville Magistrates Court on June 24, but would remain remanded until facing the court for a second time in August.