Townsville NewsTownsville, Home To Quarantine Stations For Over 100 Years

Townsville, Home To Quarantine Stations For Over 100 Years 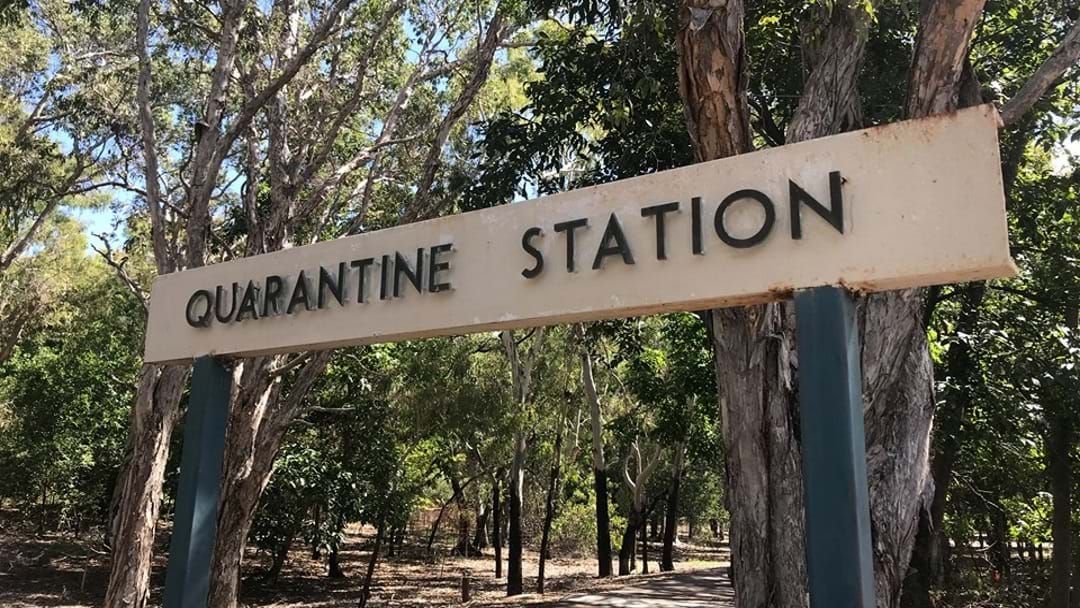 People have been quarantined long before COVID-19 rocked the world, in fact the 2020 buzzword is a huge part of Townsville’s history.

Why did North Queensland need quarantine stations though?

The introduction of disease into Queensland became an issue when the population skyrocketed with the 1851 discovery of gold!

It was important that ship-born diseases could be detained before spreading across North Queensland, so in 1875 Magnetic Island was set aside to quarantine those who had arrived via ship.

It was run with tents at first at Picnic Bay, before the Butler family built huts to separate male and female travellers. Not all survived though, with a number of people having to be buried at the eastern end of Picnic Bay.

In late 1884 the facilities were upgraded to a permanent quarantine station 5km away at West Point.

Further construction continued into 1885 and 1886, however it was soon realised that the location was just too far from the Townsville Port, where the travellers would initially arrive before transporting to the quarantine station, which made delivering vital services a challenge also.

So the move happened again!

A mainland quarantine station (at Pallarenda) was decided upon in 1910, but it wasn’t until 1914 that the movement of buildings from West Point begun, due to the threat of disease outbreak from World War 1.

The buildings as they are today at Cape Pallarenda Conservation Park

Passengers continued to arrive from the Asian shipping routes, seeing a spike in activity at the quarantine station with the 1919 flu epidemic. In 1920 alone, 12 Vietnamese sailors died from meningitis and were buried on site.

The Cape Pallarenda Quarantine Station was added to the Queensland Heritage Register just over 20 years ago on April 23, 1999.

You can still see the buildings there today, with night time visits only for the bravest of us!

HOW A TOWNSVILLE PHOTOGRAPHER IS THINKING OUTSIDE OF THE BOX!