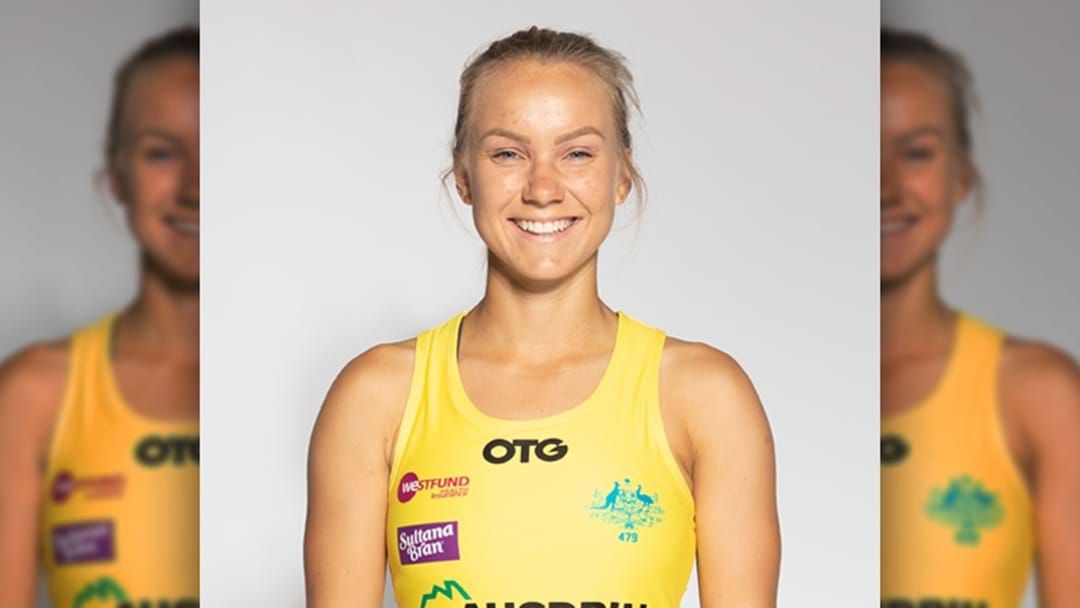 The Olympic dream will come true for Townsville’s Stephanie Kershaw.

The North Queensland field hockey player was set to travel to Tokyo to compete in the 2021 Summer Olympic Games after being tapped on the shoulder to represent Australia as a member of the Hockeyroos squad.

Australia's team will be competing against hosts, Japan, in the first clash on July 24.

26-year-old Kershaw said she was “over the moon” to make the team after a knee injury ruled her out from competing in Rio in 2016.

Townsville's Own, Stephanie Kershaw, Set To Compete At The Olympics