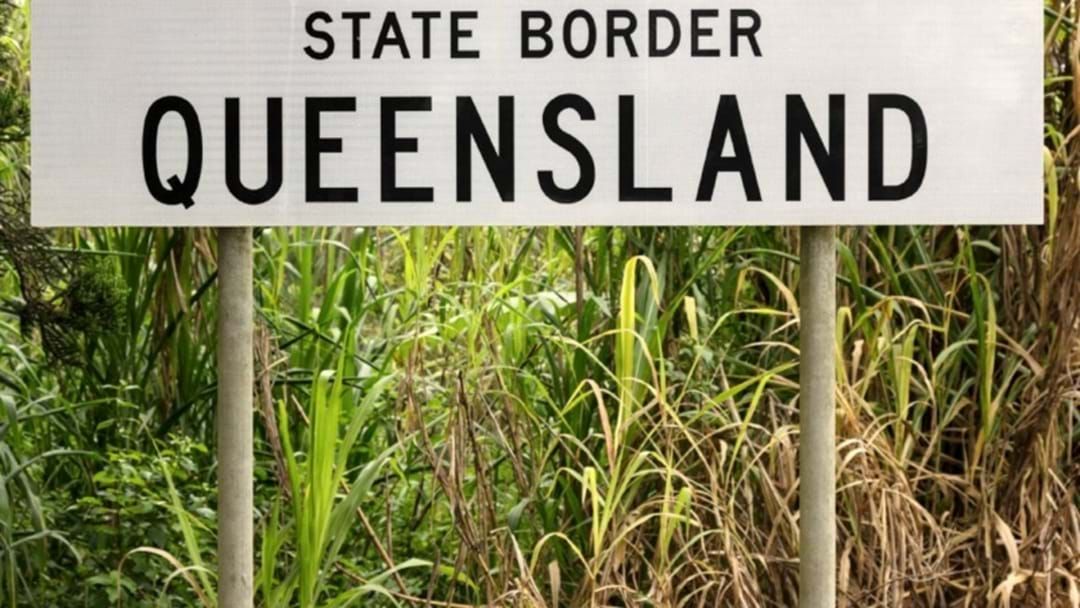 More travellers are expected to pour into Queensland over the coming days after long awaited border restrictions with NSW and Victoria were lifted on Monday.

"Members of the public aren't necessarily reading or taking their time in filling out the data on those particular boarder passes," he said.

"Having the correct pass just makes it that much faster not only for you, but everyone that is behind you, getting across our borders"

“It feels different this time, it feels for real, it feels as if this is going to be permanent,” he said.

Meantime, the state's tourism industry is hopeful of a boomer season with the influx of domestic and international travellers.

“Interstate tourism to Queensland pre-COVID was about $10 billion a year, so we’re talking about a big prize that we’re trying to bring to Queensland again,” he said.

"There is so much pent-up demand from visitors ... many Australians, even if they could, are reluctant to travel overseas.”

However, concerns over staff shortages, impacting capacity limits are still front and centre with 3700 tourism and hospitality jobs currently up for grabs across the state.