Perth NewsHeads Up WA, Touching Your Phone In The Car Will Now Get You A $1000 Fine

Heads Up WA, Touching Your Phone In The Car Will Now Get You A $1000 Fine 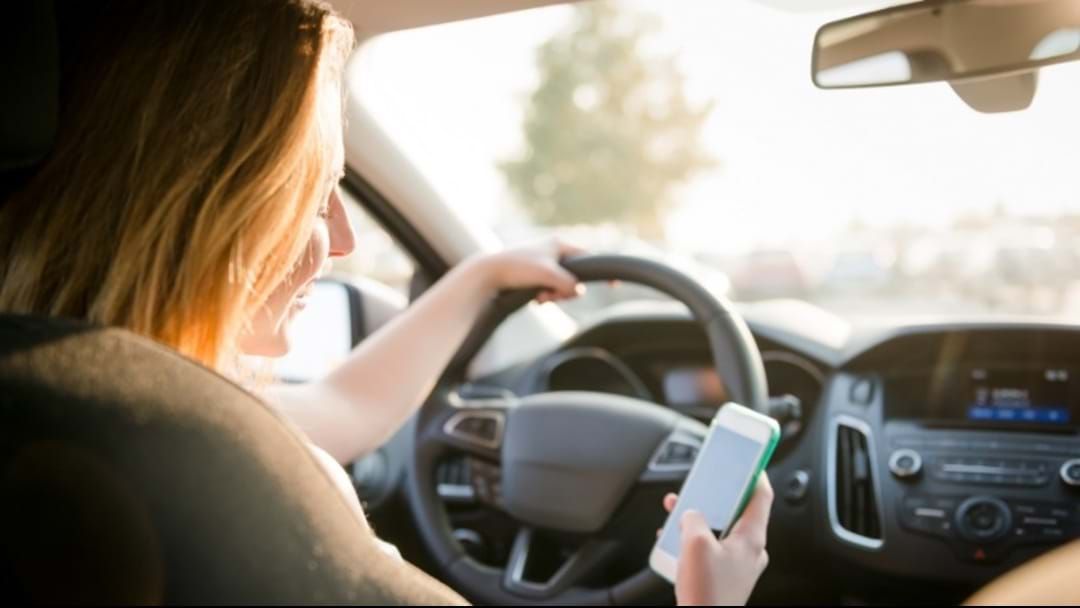 Just when you thought you didn't need another reason to slap the phone out of a drivers hand, Western Australia's just upped the ante on fines for phones in cars.

From July 1, West Australians caught using their mobile phones while driving will cop a $1,000 fine and four demerit points.

That goes for drivers caught texting, emailing, using social media, watching videos or accessing the internet while behind the wheel.

Motorists who use their mobiles when stopped at the traffic lights, or talk on the phone while holding the handset could be fined $500 dollars and handed three demerit points.

WA’s Road Safety Commission definition of “driving” includes not moving but having the motor running, including waiting at traffic lights and stopping at the side of the road.

Be smart people. Just don't touch it while you're in the car!

Tune in below for all the details: