Entertainment NewsTones and I Reveals When We Can Hear Her Music With Macklemore!

Tones and I Reveals When We Can Hear Her Music With Macklemore!

And her new album! 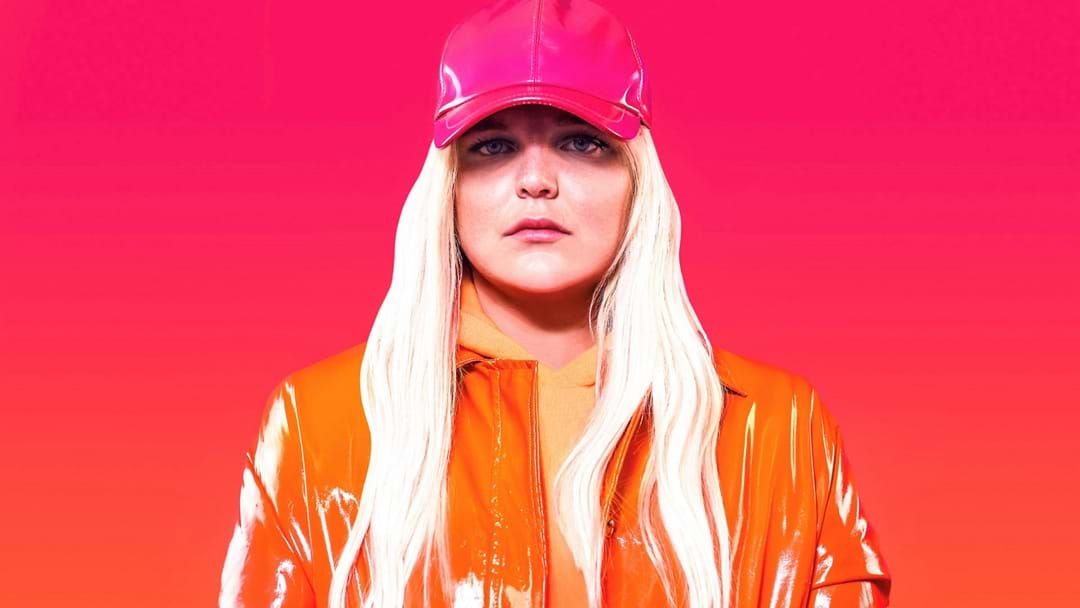 This morning, the Hit Network's Cliffo & Gabi spoke to Tones and I, to chat about her new album, collaborating with Macklemore and which Aussie muso she wants to collab with!

Welcome To The Madhouse is her first album, and she can finally give us a bunch of music in one go!

Tones and I revealed which Aussie legend she would love to collab with, after joking that there was a song of his on the album.

Speaking of collabs, she's collaborated with Macklemore and spoke about how she could be on his next album!

Finally, we chat about if her QLD concerts could still be happening at the end of the month and her busking days.

Missed the chat? Listen to Tones & I chat about her new album and collaborating with Macklemore:

Want more fun stuff? Catch up on the latest from Hit Entertainment here: