Put on your red shoes... 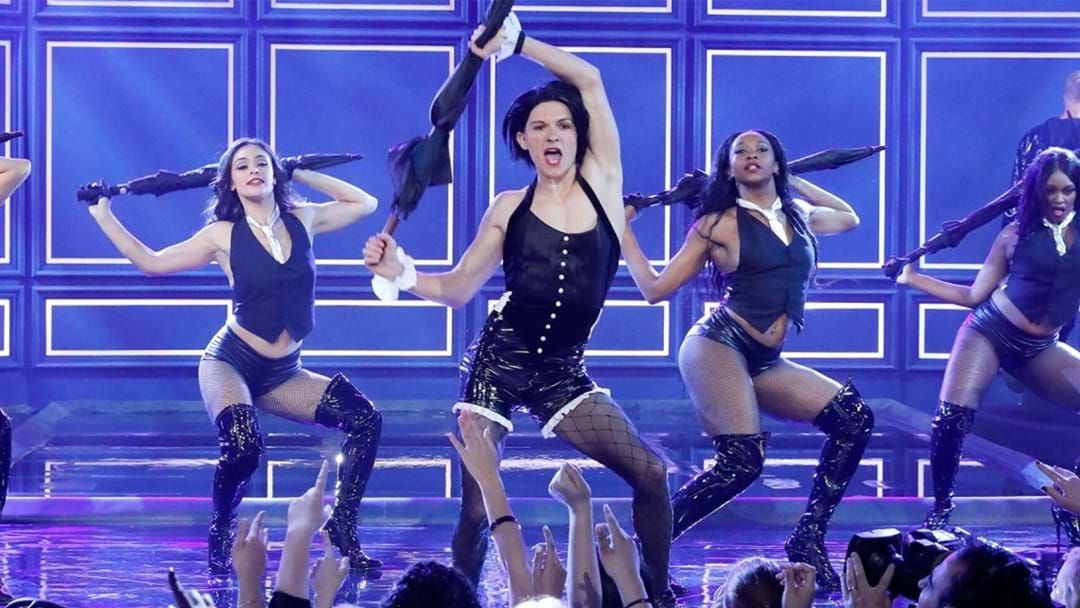 Saying it’s been a huge year for Tom Holland would be an understatement.

After it was revealed last week the 25-year-old actor would be coming back for at least three more Spider-Man movies, the star has announced he’s returning to his roots.

Swapping the latex for a pair of dance shoes, the actor (who started his career portraying the fictional ballet legend, Billy Elliot, on West End) shared he’s been tapped to lead a biopic about Fred Astaire, known as ‘the greatest dancer in film history’.

Catch the latest entertainment news (including an exciting announcement about Tom Holland's Spider-Man):

While he’s not exactly a household name these days, Astaire had a booming 76-year career as an actor, dancer, singer, choreographer and television presenter before his death in 1987, becoming one of the most highly-regarded talents of the 20th century.

Watch one of Fred Astaire's most memorable performances:

Talking at the London premiere for Spider-Man: No Way Home, Holland confirmed he was set to act as the Hollywood icon, saying “I am playing Fred Astaire… The script came in a week ago. I haven’t read it yet.”

The movie is reportedly being produced by Amy Pascal, who worked with Tom on the ludicrously successful Spider-Man trilogy.