Melbourne NewsToddler Fighting For Life After Near Drowning In Footscray Park

Toddler Fighting For Life After Near Drowning In Footscray Park 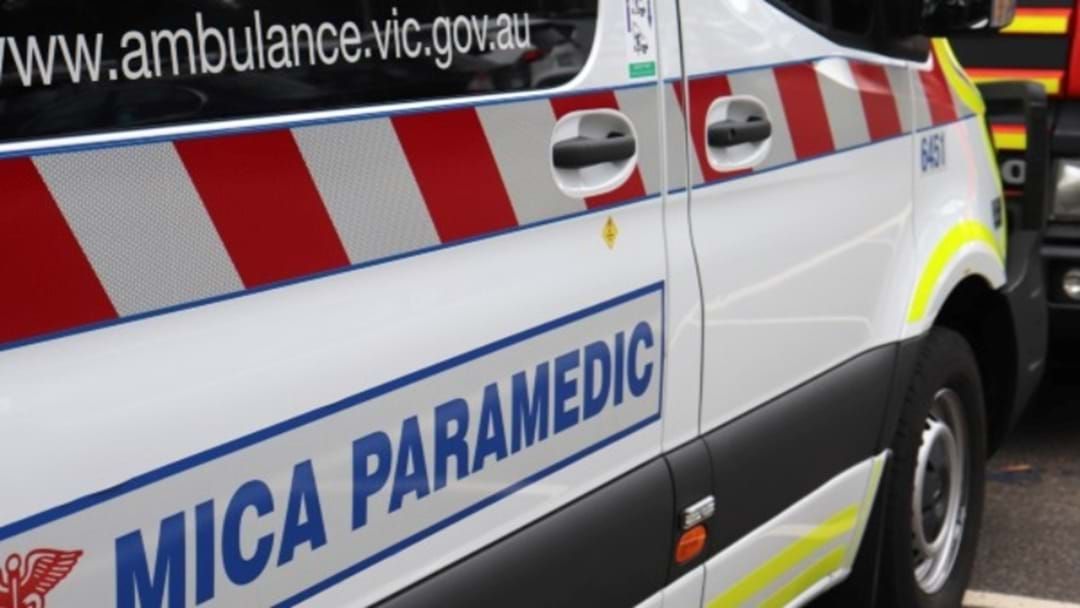 A toddler is fighting for life after a near drowning in a pond in Melbourne’s inner-west.

Emergency services were called to a park at Maribyrnong Boulevard in Footscray about 8pm on Monday to reports of a child unresponsive in water.

The two-year-old child received medical assistance at the scene before being rushed to the Royal Children’s Hospital in a critical condition.

Victoria Police are investigating the circumstances surrounding the incident.

It is not believed to be suspicious.

Earlier in June, a three-year-old girl sadly drowned in a pond at the same park in Melbourne's inner west.