TODAY To Broadcast From Drought-Affected QLD & NSW On Monday

TODAY To Broadcast From Drought-Affected QLD & NSW On Monday 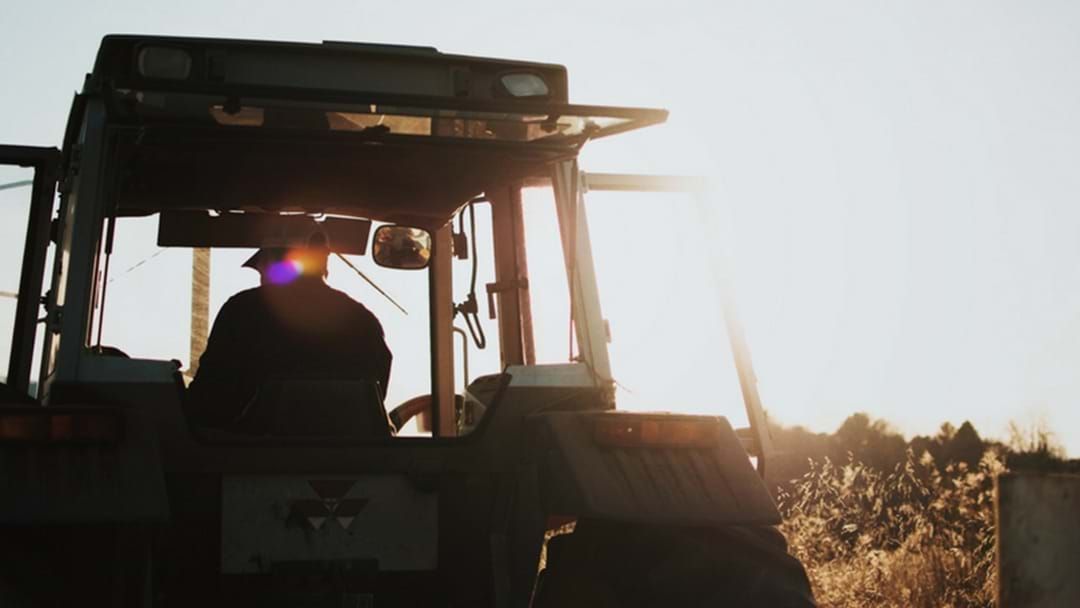 Farmers are in the battle of their lives, with one of the most brutal droughts on record currently happening. In a special TODAY show event on Monday, August 6, TODAY hosts Karl Stefanovic and Georgie Gardner will be at Loomberah Hall in Tamworth, North West NSW, while Sylvia Jeffreys and Tim Gilbert will be in the town centre of Dirranbandi, South West Queensland broadcasting live from the epicentre of drought-ravaged Australia.

They'll be meeting the heroes of the land to see what our farming communities are up against and how it's reached crisis point. This special event show will be shining a spotlight on what we can all do to lend a hand, raising awareness in city communities on how tough our farmers are doing it and what needs to be done by the State and Federal Governments.

Karl Stefanovic said: “Our farmers are the backbone of this great country, and they need our help. We want to shine a light on their plight and explain the issues they’re facing.”

Georgie Gardner said: “Our farmers are known for their resilience and work ethic. They’re a proud bunch that shun the limelight and rarely ask for help. That’s why it’s so critical to put the focus on this drought crisis and assist them to get back on their feet. We want our farmers and their families to know the whole nation is here to lend its support.”

Meanwhile, Sylvia Jeffreys will be alongside Tim Gilbert at Dirranbandi.

“The whole country is feeling the struggles of our farmers right now,” she says. “It has had such a devastatingly sad impact on large areas and families.”

Viewers can help by donating to their special drought relief fund called Fighting For Our Families.

Donations are tax deductible and are being administered by Rotary Australia (http://rawcs.org.au/ ) and will be distributed to farmers in need with the help of the National Farmers’ Federation.