We get to the bottom of it 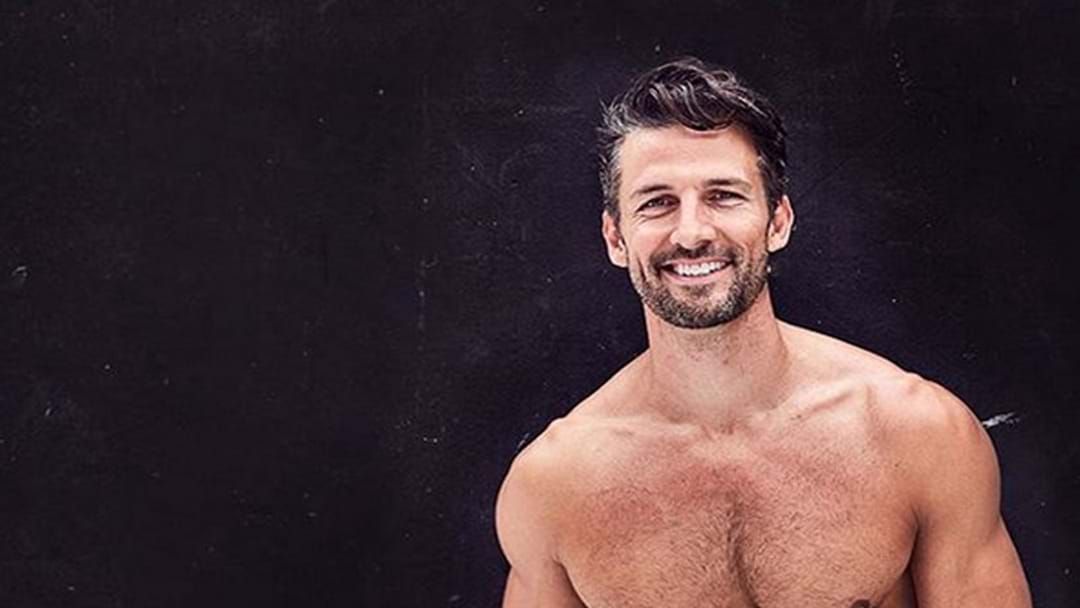 This morning on the show, Hughesy, Ed & Erin spoke to the OG Bachelor, Tim Robards, who was pictured at the beach with a former female co-star...so we wanted to get to the bottom of it!

But also, Hughesy is jealous because there was an incident at Bondi Beach where Tim saved him after he slipped on rocks, so why on earth weren't they papped and published?!

So, Tim recently had his first child with his Bachelor winner-turned-wife, Anna Heinrich and was recently photographed with his former Neighbours colleague, 22-year-old Olivia Junkeer. So what was that about?

Missed the chat? Here's what Tim Robards had to say about those pap photos: