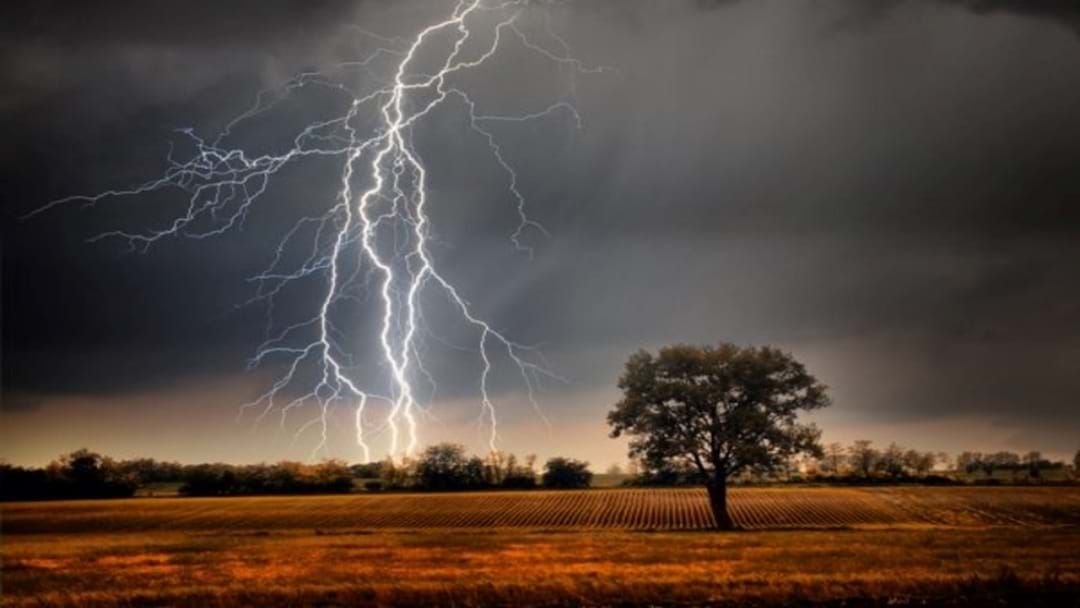 As Residents of Sydney’s southwest and the Illawarra prepare for another deluge with a severe thunderstorm warning issued this afternoon, tragedy has struck once more.

A 72-year-old man has died after attempting to cross a flooded roadway on foot in the NSW region of Northern Rivers.

Police have said the man attempted to cross a flooded roadway on foot in Coaldale, 35 kilometres north of Grafton, on Thursday.

The body is yet to be formally identified.

Meanwhile, the Bureau of Meteorology has revealed “slow-moving” thunderstorms have been detected near Bundeena, Kurnell, the Royal National Park and Stanwell Park.

“The State Emergency Service advises that people should keep clear of creeks and storm drains; don’t walk, ride your bike or drive through flood water,” the bureau said in a statement.

“If you are trapped by flash flooding, seek refuge in the highest available place and ring 000” if you need rescuing, it added.

With heightened flood activity expected in the coming days in the Northern Tablelands and the North West Slopes, emergency services are ramping up crews in the area, with an incident management team set up in Grafton.

“The Australian Defence Force (ADF) are continuing to provide assistance, including moving over 200,000 sandbags and other equipment to the NSW SES warehouse [on Wednesday], in readiness for use across the state,” the NSW SES said in a statement on Friday.

“Additional field response capability, including flood rescue and storm damage teams are also being deployed, supported by additional resources from our partner agencies.”

While major flood warnings have been issued for the Narren River, with a moderate flood warning in place for the Culgoa River.

Minor flood warnings are also issued for properties along the Bellinger, Nambucca and Severn rivers across the weekend, and for the Wollombi Brook in Bulga and both the Birrie and Bokhara rivers.