Three Teens Caught By Police Allegedly In Possession Of Cannabis 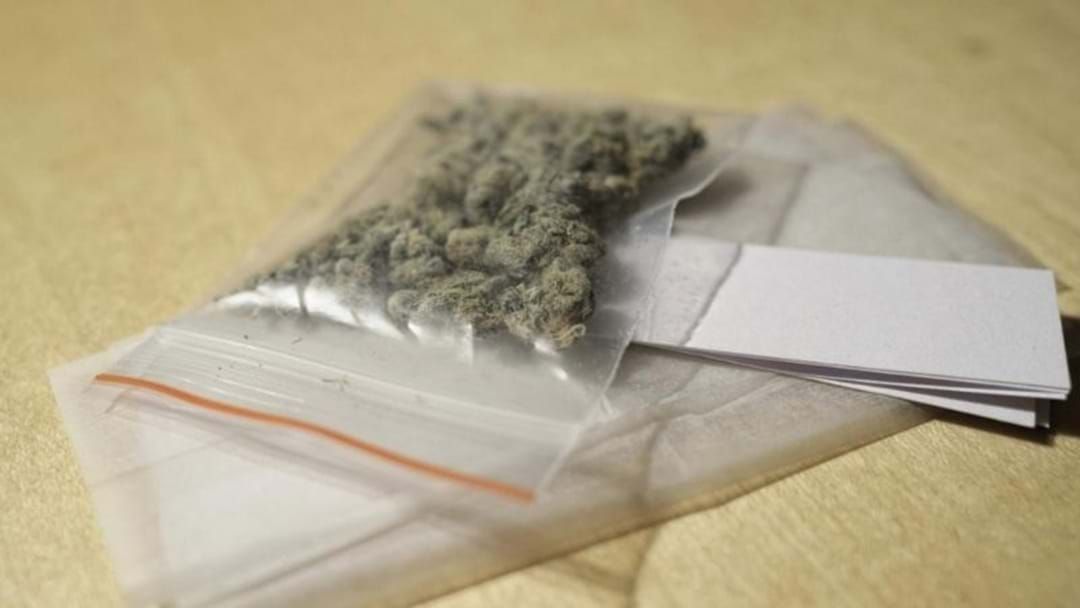 Three Townsville teens have allegedly been caught in possession of cannabis following a traffic stop on Flinders Highway.

According to police, an officer pulled over a car being driven by a 19-year-old male after it was seen driving at least 20km over the speed limit at around 3PM on Thursday.

After being pulled over, the 19-year-old driver allegedly returned a positive roadside drug test prompting a search of the vehicle.

Police then allegedly discovered a bag of cannabis hidden in the centre console compartment of the car.

Charters Towers Police Senior Sergeant Neil King said that two teenagers aged 16 and 17-years-old have been handled according to the Youth Justice Act regarding cannabis.

The 19-year-old man driving the vehicle at the time of the discovery has been charged with drug-driving and is set to face the Charters Towers Magistrate’s Court on March 14.

Another woman will face court on similar charges after failing a roadside drug test earlier that same day in an unrelated incident.