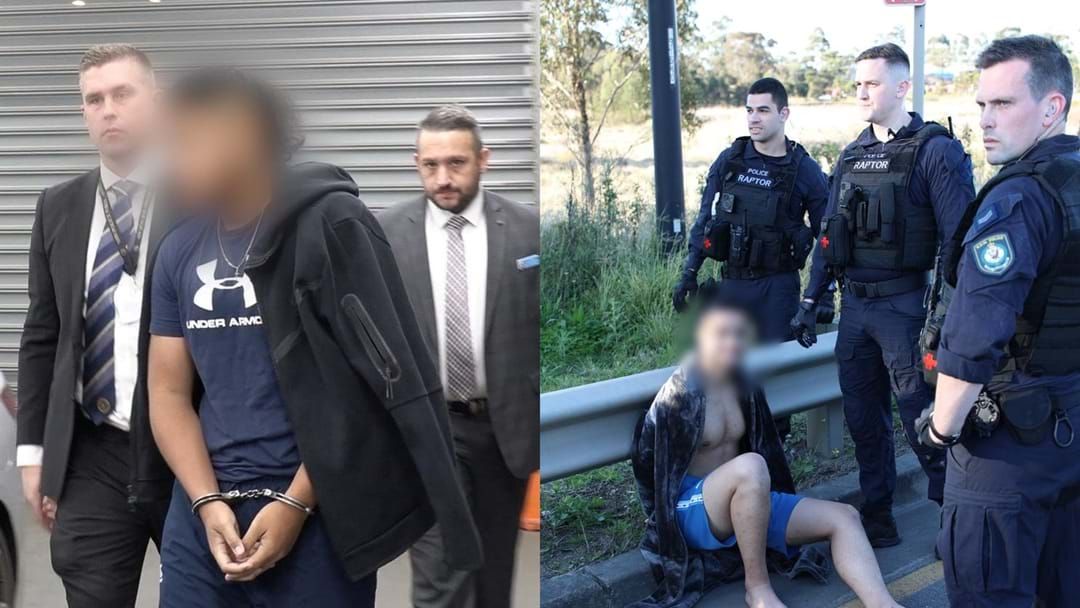 Three teenagers have been charged with the alleged murder of a man in a bloody brawl at Sydney Easter Show earlier this year.

The 17-year-old victim was working as a ride attendant at the show when he was stabbed before dying on the way to hopsital.

Deputy Premier Paul Toole and Acting Assistant Commissioner Jason Weinstein faced media this morning to make the announcment, will Toole thanking police for their ongoing efforts in solving the case.

"The incident that we saw at the Sydney Royal Easter SHpw this year was shocking, and it was violent," he said.

"We don't want to see any incidents occuring like this anywhere across the state, but this occured at a family fun event.

"I want to thank police for the work they have been able to do in investigating this case."

Yesterday, police arrested a 14-year-old boy in Arndell Park, who was taken to Blacktown Police Station and charged with murder and is set to face children’s court today.

The arrest comes after homicide detectives arrested an 18-year-old man in Shalvey last Saturday who was charged with murder and refused bail to appear before a children’s court July 18.

Another 18-year-old was arrested at Schofields Train Station on Wednesday and also charged with murder.

He was refused bail and will appear at Burwood Local Court September 7.

Police said those involved knew each other but did not go into more details due to court proceedings.

“This and other recent acts of knife crime that we’ve seen were senseless acts of violence which have had devastating consequences for victims, their families, and also those allegedly responsible,” he said.

“I implore young persons to think carefully about their choices and the consequences of carrying or using a knife and encourage parents to speak with their children about the dangers associated with it. I don’t want to see other families devastated like this.”