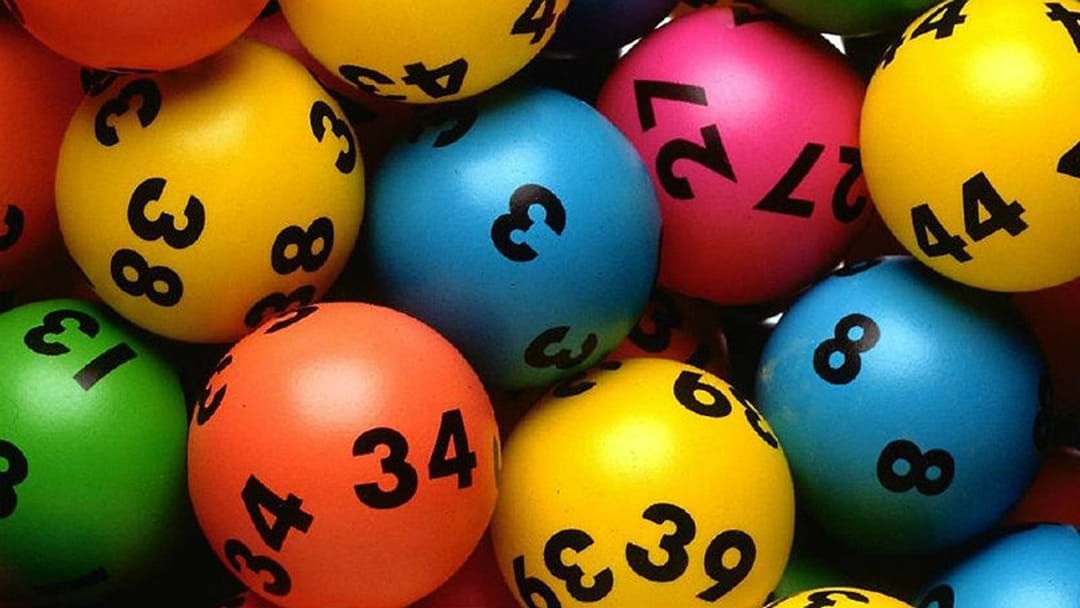 But WHO are these lucky Aussies, you ask?

Two are located in Queensland, while one lives in New South Wales, however all three haven’t been notified yet!

The two Queensland winners had unregistered entries, while The Lott says they have been unable to get in contact with the New South Wales online winner. All have just won $50 million!

“There are 50 million reasons why all Queensland players and New South Wales online players who had an entry into tonight’s draw should check their tickets,” The Lott have stated.

“If you discover you’re holding one of the division one winning entries, hold on tight to that ticket and phone 131 868 as soon as possible so that we can start the prize claim process!”

In addition to the three $50 million division one winners, there were 4,648,104 winners across divisions two to nine in tonight's Powerball draw who collectively took home more than $81.87 million.

To all those in QLD and NSW: CHECK YOUR TICKET!