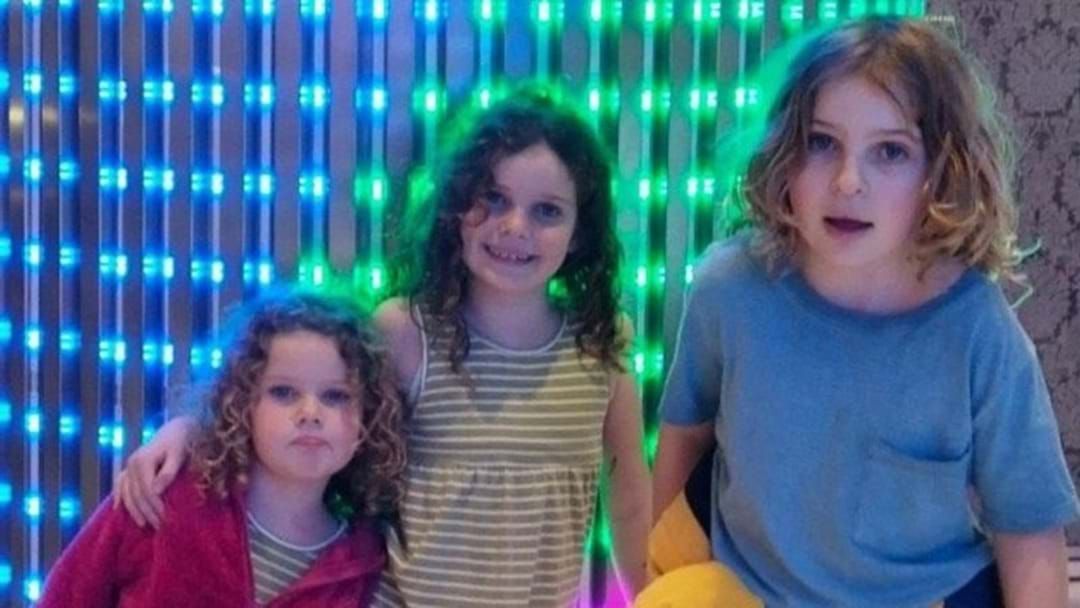 Three children who went missing from Umina Beach on the Central Coast on Saturday have been found.

The three siblings sparked a full-scale police search after failing to return home on Saturday afternoon.

Nine-year-old Geordi Finlayson-Walker, Eight-year-old Sahara and five-year-old Havana went missing from Umina Beach on Lakeview Road at around 11:15AM.

The trio were found today approximately 475km away near Coffs Harbour.

According to police, the three children had been with their father, 58-year-old Anthony Walker.

After issuing a SMS geo-targeting alert for the Umina Beach region, police received information that the children had been seen travelling with the 58-year-old in a 2010 white Toyota Aurion sedan.

Police pulled a vehicle over on the Pacific Highway near Emerald Beach in Coffs Harbour at around 7:30AM this morning.

Police found all three children along with their father inside the vehicle.

“It’s early days, but yes as far as we know yes they are OK,” she said.