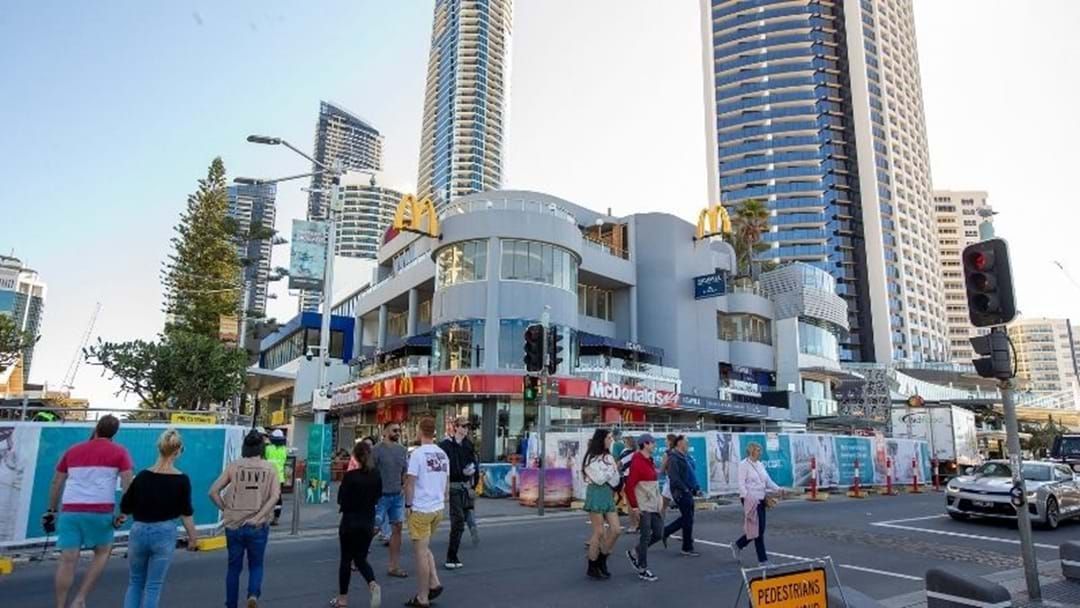 Three people have been arrested and charged after two police officers were attacked in Surfers Paradise over the weekend.

Two senior constables have been hospitalised over the weekend after being punched while attempting to break up a brawl in front of Havana RnB night club.

One of the officers was hit from behind by a 21-year-old man, knocking him unconscious as the officer’s partner attempted to fend off a group of intoxicated partygoers on Orchid Avenue.

Stay up-to-date on the latest news with The QL Briefing - keeping you in the loop with the region’s breaking news as it hits.

The two senior constables had been responding to reports of a brawl between a group of drunk people at the entrance of the nightclub.

The brawl is believed to have started inside the nightclub when a man was punched in the face at the bar.

The group were at the nightclub celebrating a birthday.

The group were then kicked out of the nightclub where they continued the fight on the street.

Queensland Police Union’s Shane Prior said Queensland police are “appalled” by the attack on the officers.

"We as police are appalled by this vicious attack of thuggery and cowardice," he said.

Police have arrested three men and charged them with assault.

A 21-year-old Coomera man has been identified as the person behind the blow that knocked the officer unconscious.