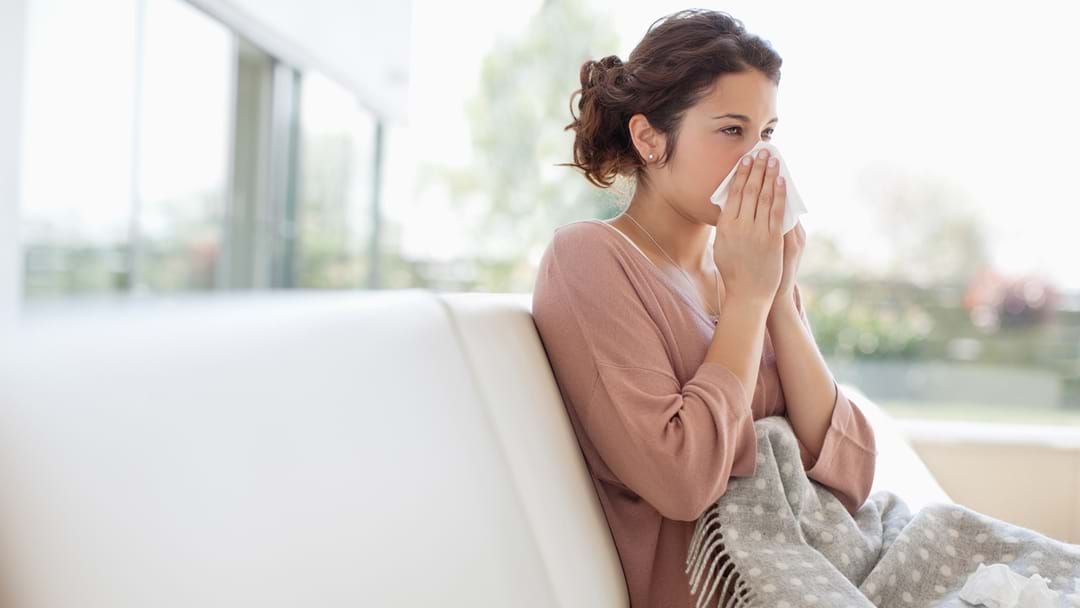 Launched back in March, the State Government put aside $245.6 million for the Australian-first scheme which gives casual workers five days of sick leave per year at the national minimal wage.

Employees in the hospitality, retail, aged and disability care, and security industries are just some who have received payments – accumulating to $6 million in taxpayers’ money.

Employment Minister Jaala Pulford said about one fifth of the casual workers who have signed up to the scheme so far were in regional Victoria.

“I would say we are probably a little bit under the expectations that we initially had but not significantly,” she said.

More people can still sign up to the scheme under stage one with 100,000 people expected to benefit from the sick pay at some stage.

The pilot scheme will expire in March 2024 and aims to assist those workers who usually would make the tough decision of choosing their health or work.

At the conclusion, the government will decide whether to extend the scheme or transfer the liability to businesses or introduce potentially another scheme.

When launched, the scheme received back lash from major businesses with concerns it would encourage absenteeism and defer people from gaining full-time employment.

However, Minister Danny Pearson said at the time he didn’t believe the government had blindsided larger businesses with the scheme.

“I don’t think there’s any great surprise that as a progressive government that cares about the vulnerable and disadvantaged members of our community that we’ll take steps in that action to address that."

“I think what this pandemic has shown is some of the really difficult choices that some of our most vulnerable Victorians have to make every day.

“We’ll assess the outcome of that trial.

“We’ve made that commitment to provide that level of support.”

Casual workers must meet criteria to receive sick pay payments which can be found at https://www.vic.gov.au/sick-pay-guarantee