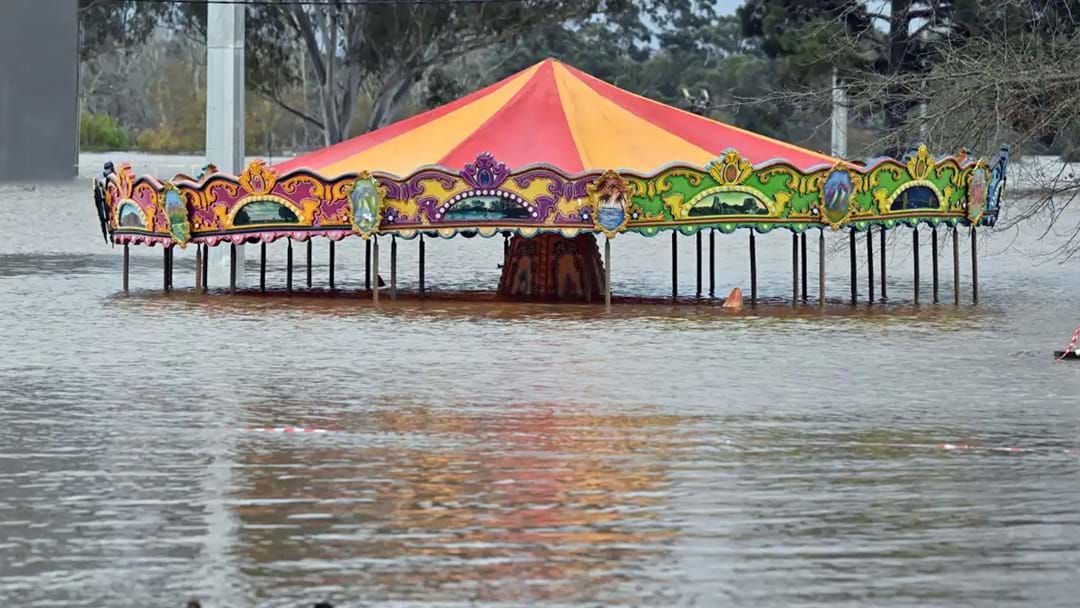 Since midnight, Monday, the following locations have already been told to exacuate:

Parts of Illawarra, Hunter, and Great Sydney are forecasted to experienced heavy rainfall again today, with some set to receive between 150-200mm.

Meanwhile, Maitland received 160mm, Appin 130mm and Wyong 140mm since 9am on Sunday.

Western Sydney’s rainfall however us set to be lighter than yesterday, but 40-8mm is still expected in flood-affected areas.

NSW SES Deputy State Duty Commander Ashley Sullivan said on ABC News Breakfast urged residents to prepare and review their flood plans as more rain is expected in the next 24 to 48 hours.

"Large communities have already been asked to evacuate because of the flood threat and there's a large part of the communities that potentially are at risk in the coming days,” he said.

"So, we really want those communities to prepare now, understand your flood risk, review your flood plan.

"We are expecting strong winds and heavy rain. We've already seen the rivers rise much quicker than what they would normally rise, because of the levels of saturation in the ground.

"If we do get the strong winds, that's going to cause a lot of concerns for the trees, the levels of saturation in the ground.

"It won't take a strong wind at all to start blowing them over so consider where you park your car and, like I said, stay off the roads if you don't need to travel."

In some relief, rainfall is expected to easy by this afternoon as the east coast low weakened into a trough over the Hunter District.

Drier air should clear most of the rain over Illawarra, Blue Mountains and Sydney.

If your life is in immediate danger, call Triple Zero (000)

For the latest weather updates, visit the Bureau of Meteorology