Thousands Of NSW Nurses And Midwives Strike Despite Industrial Ruling

“We need a lifeline” 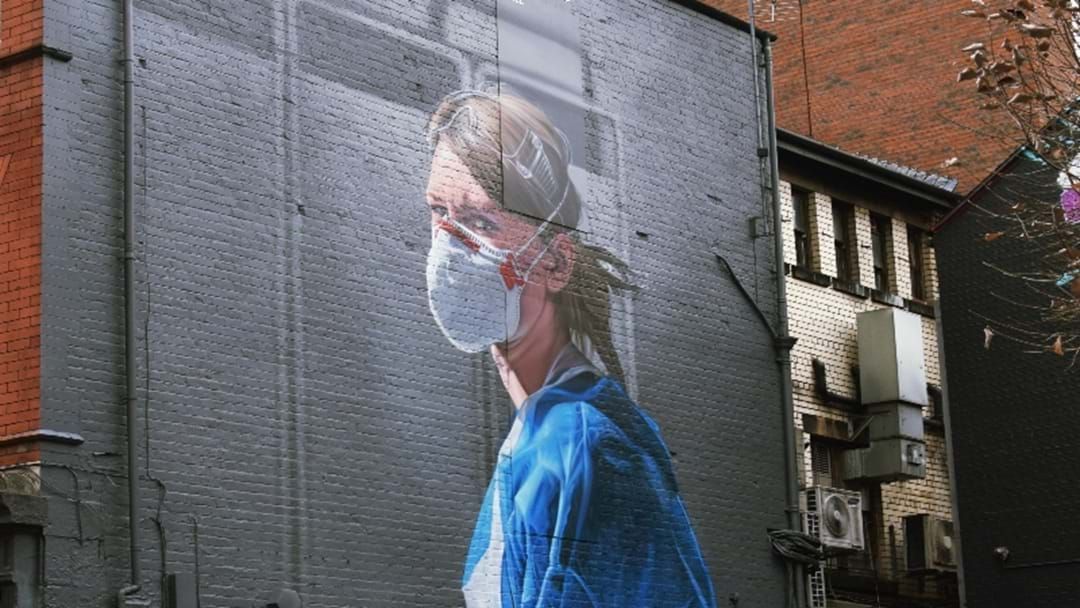 The quiet achievers of NSW have finally had enough.

For the first time in almost a decade, nurses, health workers and midwives have taken matters into their own hands, rallying in the streets of Sydney and across NSW regional towns and epicentres, demanding the state government do better.

On the eve of the strike, with calls for help still left unanswered, the NSW government asked the Industrial Relations Commission to intervene and instruct the NSW Nurses and Midwives Association to call off the strike.

"The Association must immediately take all reasonable steps to discourage and prevent its members employed in NSW Health entities from taking industrial action," the orders signed by Commissioner John Murphy said.

Furthermore, the union was ordered to remove any reference to the industrial action from its website and social pages and send a message to all members instructing them to back down.

But, Brett Holmes, general secretary of the NSW Nurses and Midwives' Association, said the intervention came too late as nurses and midwives had already voted to take strike.

"I think the government has purposefully left their attempt until today to play politics," Mr Holmes said.

"They didn't want to be seen to try to smash nurses during the weekend's elections," he said. "Now they are quite happy to do so."

"We've got a hospital health system at breaking point in NSW and we've got a government that's not listening," he said.

"We're seeing nurses and health workers and midwives having to work extraordinary hours under enormous pressure for sustained periods of time."

Mr Park said that the community expects the government to be better, considering the enormous sacrifice frontline workers and nurses have made throughout the ongoing pandemic.

Listen to the full interview with Genevieve Stone:

"Rage outweighs fatigue," Stone told Australia Today, delivering a clear message to all nurses. "We are all exhausted but maintain that rage because this is only the beginning of a year worth of action until we get what we want".

"The pandemic was a tsunami, and we were already drowning. We need a lifeline thrown to us. We are doing more work for the same pay and our vacant shifts are not filled, we need more nurses."

Marching forward with the planned industrial action, the Association said nurses and health workers "would not be silenced".

"We have told our members to stand tall and stand strong, we need to express loud and clear to the community and to the government of NSW that we absolutely have to have change in our public health system," Mr Holmes said.

Tuesday's strike action attended by thousands of nurses and midwives from more than 150 public hospitals is the result of unanswered calls for better nurse to patient ratios and more pay.