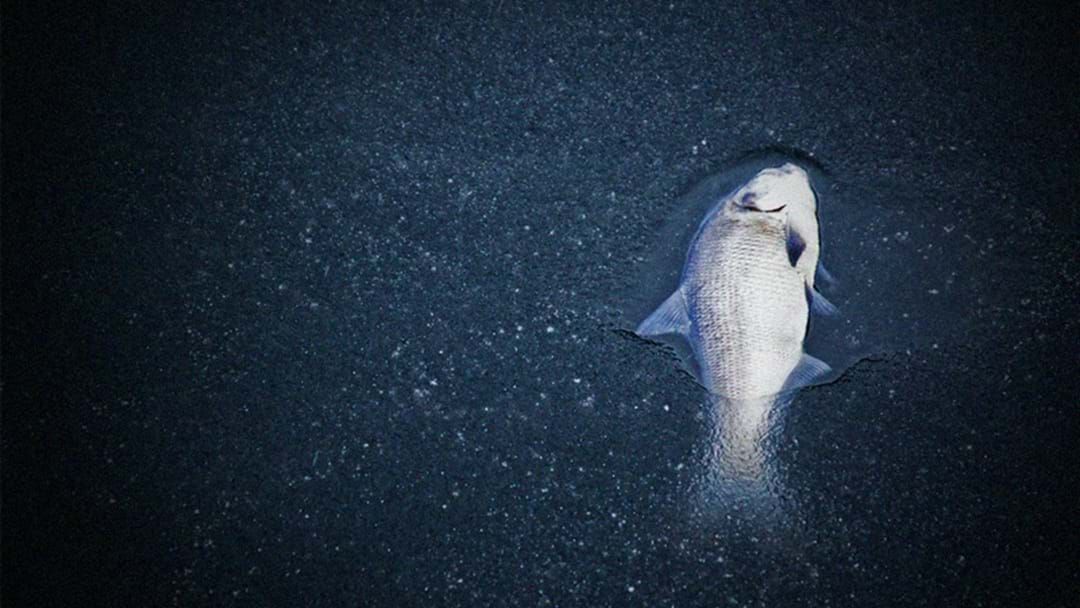 Michael and Diane Weidner via Unsplash

Gold Coast residents were in for a hit to their olfactory systems as thousands of dead fish, stingrays and other marine wildlife washed up in Palm Beach over the weekend.

The sea-life was discovered floating in Palm Beach’s Laguna Lake. Some residents had taken to their local community’s social media pages, voicing their concern over what they initially mistook as the smell of raw sewage.

“There are fish, big and small, washed up on the rocks. The smell is going all the way to the beach,” said Palm Beach resident, Tom Betts.

A Gold Coast City Council spokesperson said that the phenomenon was “a natural water inversion event within the lake” and was due to “accumulated material and oxygen-depleted water from the bottom of the lake moving upwards.”

An effort to remove the dead fish was set to be made on Monday.