Brb, throwing away my phone 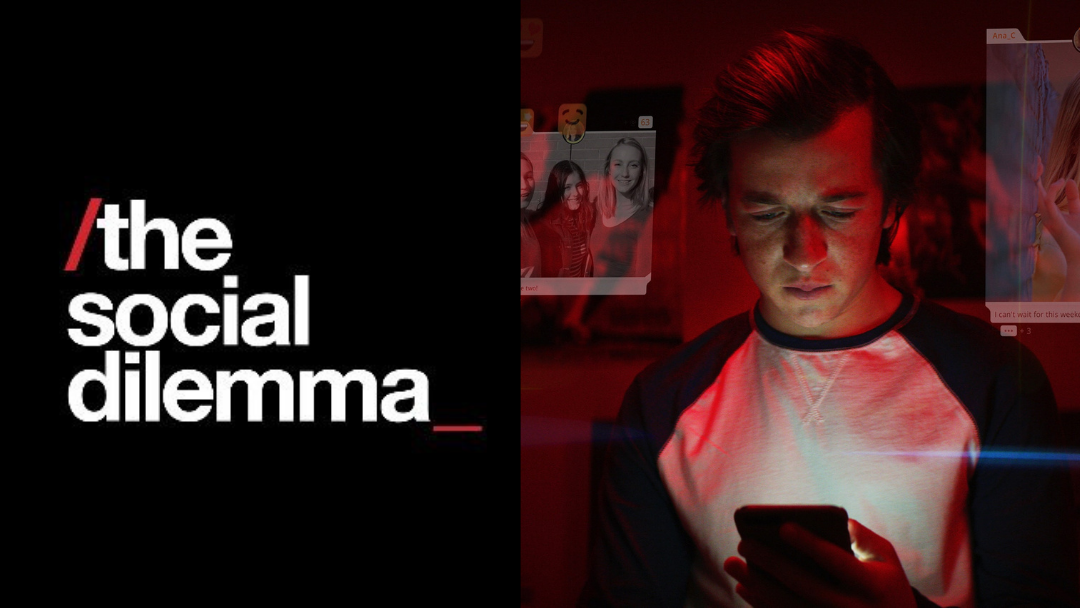 The latest Netflix documentary, The Social Dilemma, has viewers rethinking their relationships with their phones and social media.

Do you start your morning lying in bed scrolling through social media for so long you lose track of time? It might not be your fault, but an advanced algorithm that is so advanced, we have no chance against it.

Netflix's latest documentary The Social Dilemma lifts the veil on the technology behind social media, and how our use of it is being used against us.

The documentary starts with the quote “Nothing vast enters the life of mortals without a curse”, and continues with tech industry professionals blowing the whistle on their own industry and their own inventions.

Justin Rosenstein (creator of the Facebook Like button), Sandy Parakilas (former Operations Manager for Facebook), Bailey Richardson (an innovator for Instagram), Jaron Lanier (computer scientist), and Tristan Harris (former Google Designer), all argue that social media platforms are exploiting users on a deep psychological level, to line the bank accounts of those who are behind the minds of these platforms.

“Never before in history have 50 designers made decisions that would have an impact on two billion people."

Ironically, the film is gaining traction on social media, with people vowing to delete their social media accounts, or at the very list change their relationship with their apps, by turning off notifications.

The film finishes with a positive spin, declaring that change has to be made to these platforms and that it's not too late to do so.

The Social Dilemma is streaming on Netflix.

Here are five documentaries on Netflix to sink your teeth into: