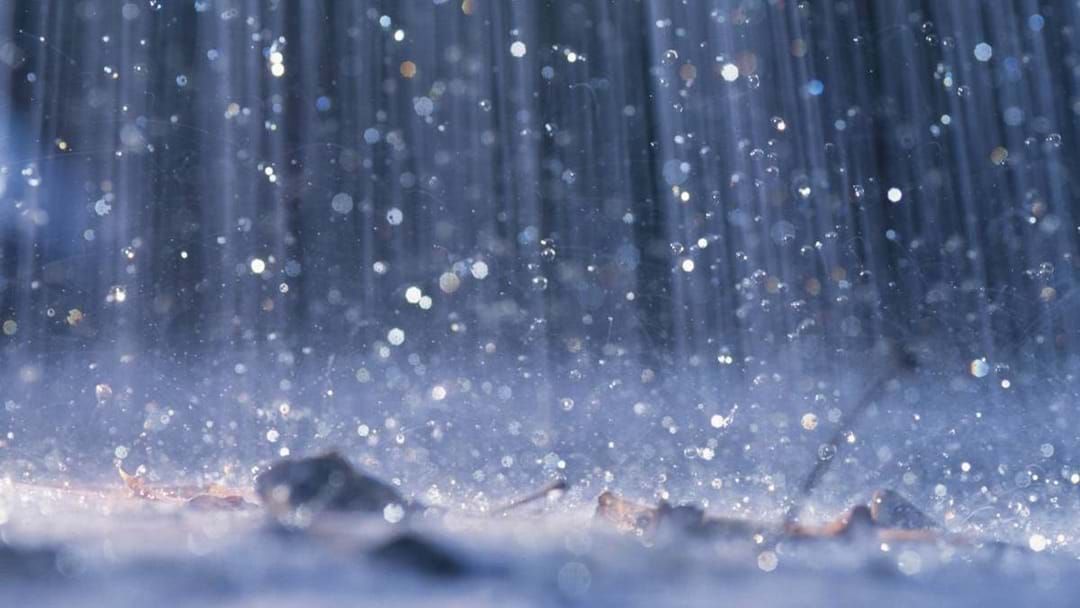 The intensifying rain has sadly resulted in a third death, after a man died when his vehicle entered floodwaters on the NSW Central Coast.

Emergency services were called to Oak Road in Matcham on Friday morning following reports a vehicle had gone missing in the water.

A Toyota LandCruiser was later located near Maddens Creek crossing about 1.30am where the grim discovery of a 54-year-old Matcham man’s body was discovered inside.

A crime scene was established, and a report is being prepared for the coroner.

It follows the tragic news of two Queenslanders killed during the floods this week, triggered by a trough, causing dangerous conditions.

Sadly, a 54-year-old man was killed when trying to ride a motorbike home after work through floodwaters at Gympie about 1.30am on Wednesday.

The local man's bike helmet and a bag were discovered during the search, while his body was found close by at 11.30am on Thursday.

Meanwhile, a 63-year-old woman’s body was discovered on Wednesday morning in a submerged car in floodwaters west of Eumundi on the Sunshine Coast.

The weather bureau has warned that more heavy rainfall and potentially “life-threatening flash flooding” is likely peak later today in parts of southeast Queensland and are likely to extend into northern NSW.

It follows torrential rainfall across both states on Thursday, with the mid north coast and central coast copping more than 100 millimetres in less than 24 hours.

An offshore surface trough near the Qld-NSW border is expected to bring further downpours to southeast Qld and northern NSW on Friday.

Bureau of Meteorology meteorologist Dean Narramore told AAP that some areas could see up to 300 millimetres over the coming days.