All to face court today 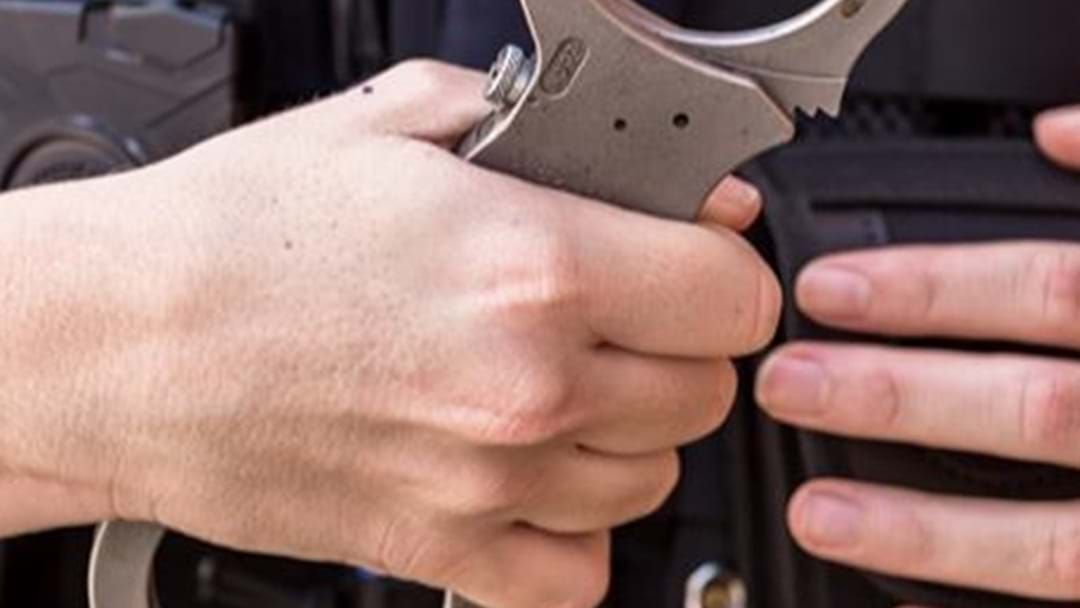 He was detained by a member of the public about 6.15pm last night at South Kempsey, police were called and arrested him.

The 36 year old and two other men will be facing Kempsey local court today, on various robbery and assault-related charges.

It all unfolded about 5am yesterday morning with 4 employees involved.

Two were struck in the head with a firearm, while a female was taken upstairs and forced to the ground.

A fourth employee escaped and called police, who acted quickly to arrest 2 men as they made their escape.

The injured employees were taken to hospital and in a stable condition.