Have you watched it yet? 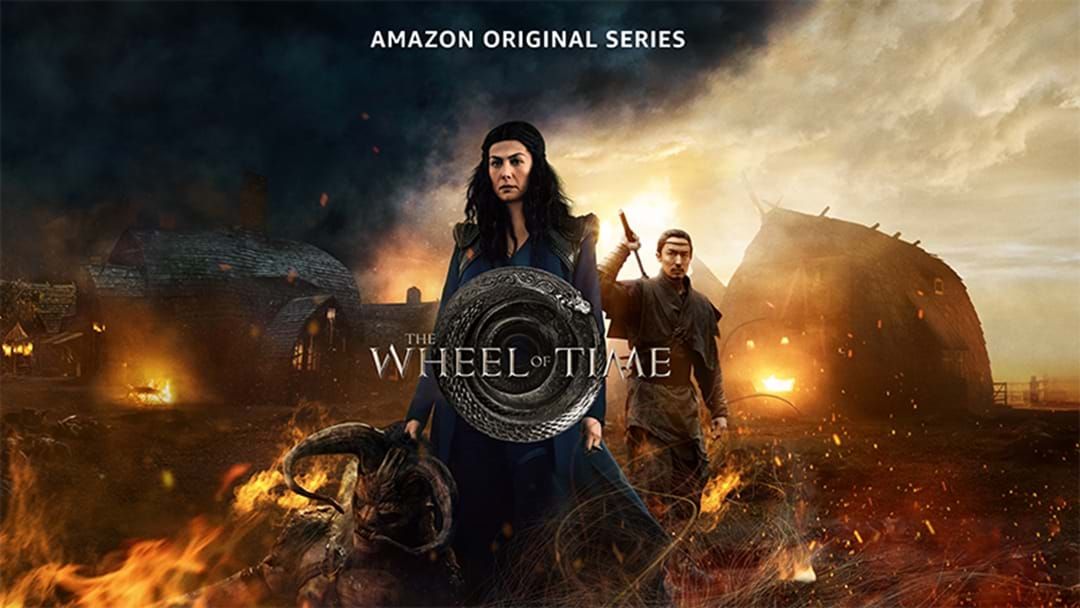 If you're looking for an epic new TV series to really sink your teeth into, we've found one. The Wheel Of Time on Amazon Prime Video is exactly what you need.

Based on the book series by Robert Jordan, The Wheel Of Time is set in an epic fantasy world. We follow Moiraine (Rosamund Pike), a member of the incredibly powerful all-female organisation called the Aes Sedai, as she arrives in the small town of Two Rivers. There, she embarks on a dangerous, world-spanning journey with five young villagers, one of whom is prophesied to be the Dragon Reborn... the one who will either save or destroy humanity.

The first three episodes are already available to binge watch, with new ones to be added each week.

You can check out the series here, exclusively on Amazon Prime Video.

This editorial was proudly sponsored by Amazon Prime Video.