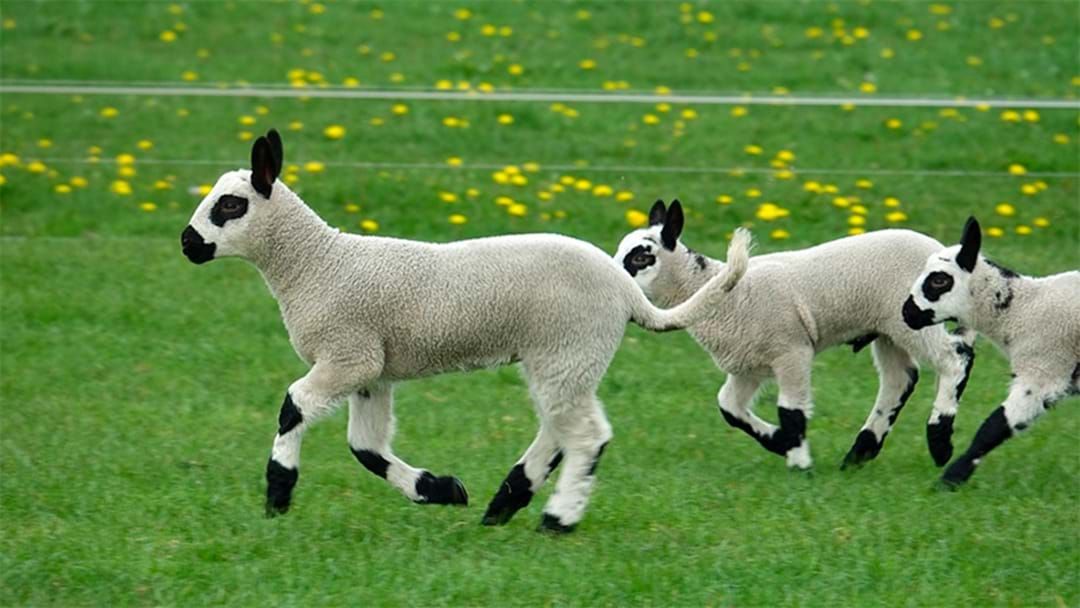 Move over merino, we’ve found the cutest sheep in the world.

The Valais Blacknose sheep is a breed of domestic sheep from Switzerland. They are also bred in different parts of Europe, including England and Scotland.

They originally came from the mountains of Valais, and they have super cute black faces and feet.

Just look at them!

You can’t find them here in Australia, but there is a local fan club devoted to appreciating them.

We'll just have to love them from a distance!