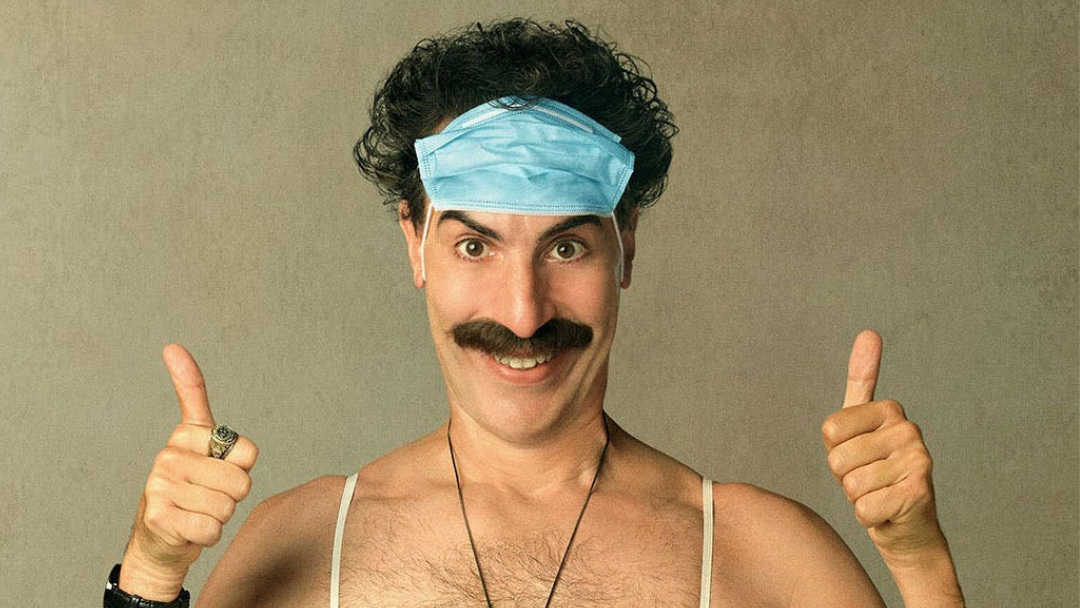 After 14 years, Sacha Baron Cohen has donned the moustache and the iconic grey suit to bring us a second instalment of Borat.

Like his previous films, it has had mixed reviews from audiences and critics and even garnered anger and potential lawsuits from stars of the film. Keeping in true Baron Cohen style, various people who featured in the film were unaware they were a part of the Borat film franchise.

Since the film was released on October 23, the 'stars' of the film have responded about unsuspectingly being involved in the movie.

Macy Chanel appeared early on in the film, giving Borat's daughter, Tutar (Maria Bakalova), advice on how to become a sugar baby.

Although she admits she was aware Tutar wasn't a real person, just an actor playing a character, she was misled into thinking it was a Netflix series about something else.

She said "I was misled into playing a role and being cast as someone that does not reflect who I am. I did not read the fine print."

Sadly, Judith passed away earlier this year, but when she found out she was filming for a movie that was a comedy, she was 'horrified and upset.'

A lawsuit was filed by her family claiming she was filmed under false pretences with the 'intent of appropriating her likeness.'

Will Davis was one of the many people who attended the debutante ball, but he was under the impression they were making a fictional film about Southern Belle's making their debut. It was when Tutar lifted up her dress, that Davis and a majority of the guests and debutantes marched out of the ball.

Davis said that he and organisers of the debutante ball felt humiliated by what happened.

Jeanise Jones is a grandmother who was paid $3,600 to be in the film, however, she originally thought she was being recruited to be in a documentary. She said, "At absolutely no time did I know this was a satirical comedy movie and that I was being set up."

Jones doesn't feel betrayed by Baron Cohen for the film, but she does wish she was paid more. Jones became a fan favourite in the film, for the relationship she established with Tutar and the guidance she gave her.

Rudy Guilani was in the most controversial scene in the film, after he agrees to have a drink in a hotel bedroom with Tutar, after an interview. Guilani was angered by his portrayal in the film saying the "Borat video was a complete fabrication."

“I was tucking my shirt after taking off the recording equipment. At no time before, during, or after the interview was I ever inappropriate. If Sacha Baron Cohen implies otherwise he is a stone cold-liar."

Much like the first film, Sacha Baron Cohen hasn't made many friends from the people that have played an unsuspecting starring role in his film.

You may be familiar with Baron Cohen's characters, but how much do you actually know about the man himself?