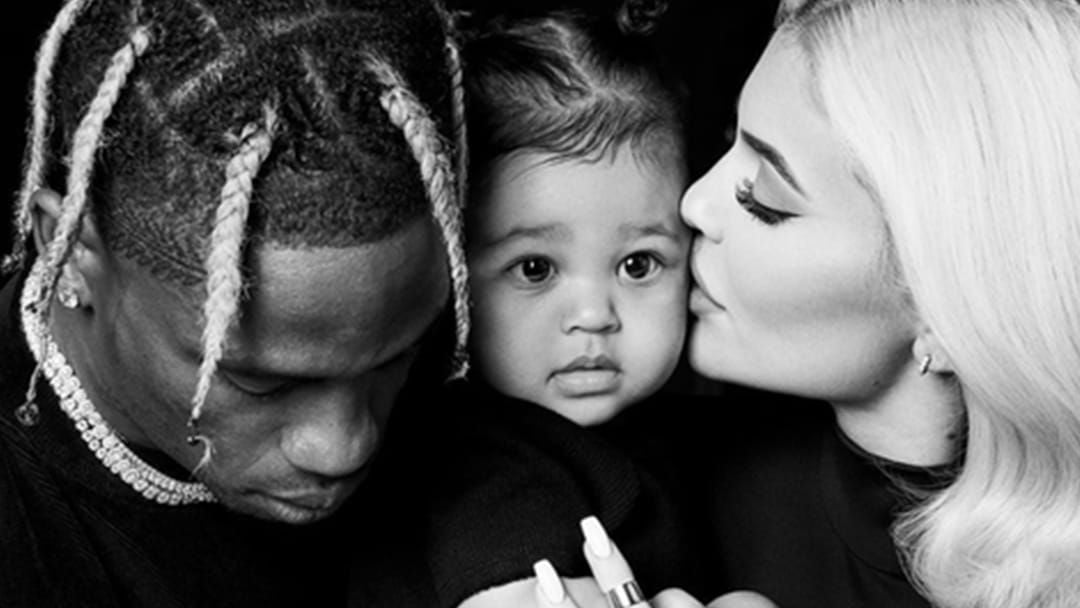 Earlier this week, there was serious speculation Kylie Jenner and her baby daddy, Travis Scott, had pulled the plug on their relationship – now Kylie’s practically confirmed it.

The reality TV star took to Twitter to address rumours, which suggested the pair had split due to constant fighting.

But now there could be new rumours circling around, as Facebook page Superficial has noticed something pretty damn shocking.

According to a series of pictures the page has uncovered, it appears that maybe Travis has been seeing someone else on the side.

Others have stated that he has been keeping his main girl a secret for the past 6 years… which would mean he has been dating Instagram user Yungsweetro longer than he has Kylie.

Yungsweetro has since taken to her Instagram to address the situation, claiming that Kylie blocks and unblocks her multiple times daily…

She also took the time to address another rumour – that she’d rushed to her ex Tyga at 2AM on the rebound - she's saying their meeting was just a coincidence.

Get all the deets below.

This is almost as confusing as when Kylie's bestie, Jordyn, kissed her sister, Khloe's, boyfriend, Tristan.