This is not a drill! 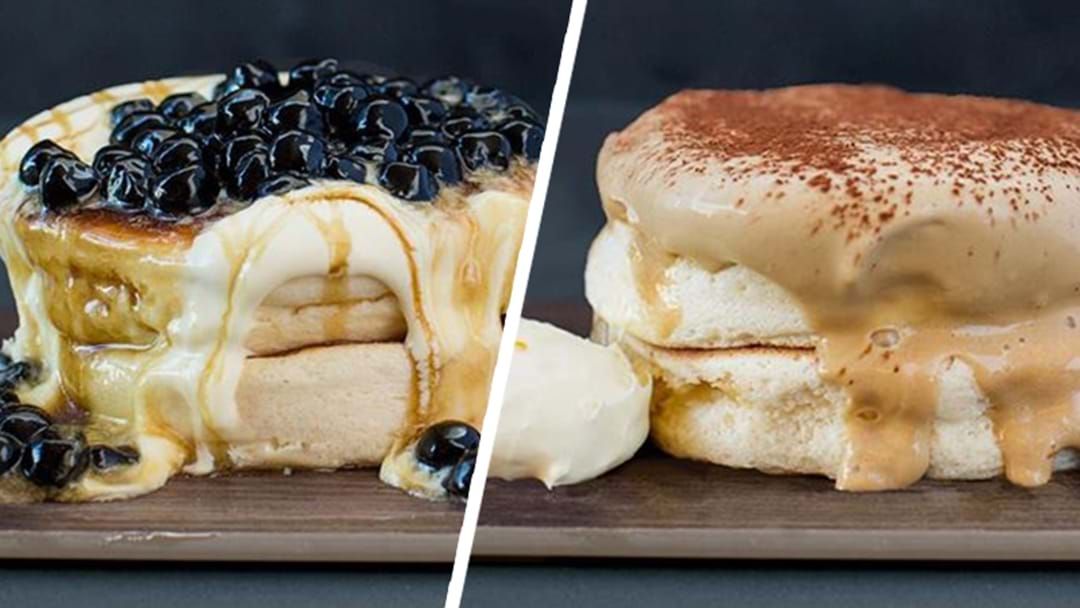 After much anticipation, the worlds fluffiest souffle pancakes are finally coming to Perth!

Kumokumo’s souffle pancakes are hands down the most mouth-watering pancakes you will ever devour.

While the pancakes are only made from a few simple ingredients (don't worry, they also do a gluten-free version) the trick to making them so damn fluffy is to beat the egg whites into a sort of meringue and then fold that into the yolk base.

But, ain’t nobody got time for that, so we thank you for your service, Kumokumo we will be ordering at least 10 servings stat.

Originally, Kumokumo was planned to hit Perth's Night Noodle Markets back in April but obviously that was cancelled.

So, instead, they'll be popping up in Northbridge every Friday, Saturday and Sunday from Friday 17 July until Sunday 23 August.

You can find them inside Shimizu Cafe at 323 William Street from 12pm to 9pm.

Did we mention the first 20 customers through the door on Friday 17 July will get theirs free? You know what to do.