Get ready to question everything! 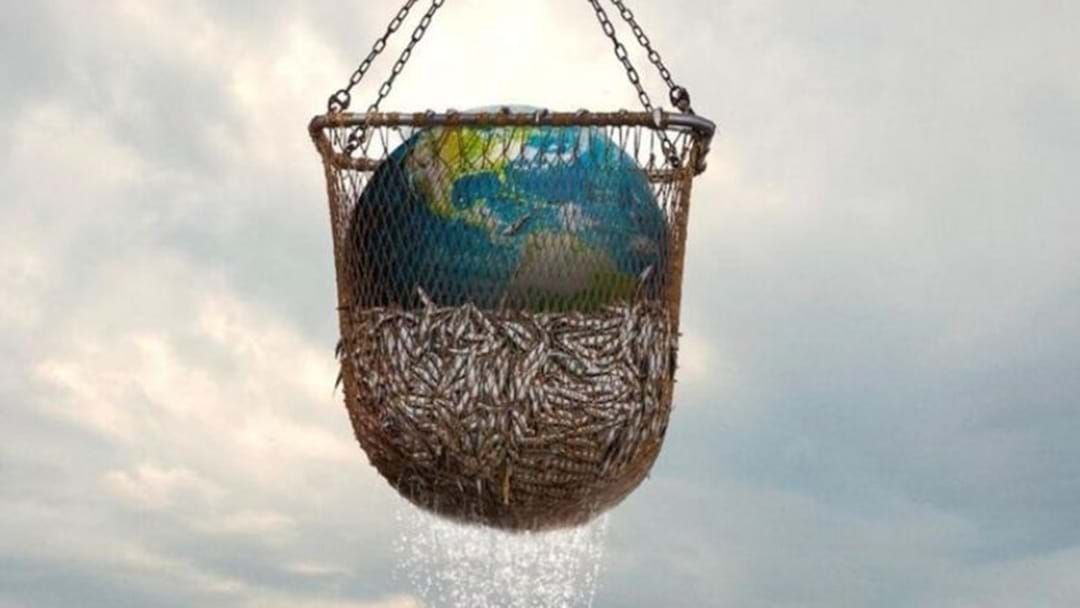 If like me, you’ve already managed to chew through all of Netflix’s decent series and you’re wondering what to binge next, aimlessly scroll no further – because we’ve got you covered!

If your usual Netflix agenda includes fictional binge-worthy shows like Lucifer, Brooklyn 99 and Friends, why not shake it up a little and dip your toes into a bit of non-fiction? We say this because there are SO many bloody good documentaries on Netflix at the moment that will absolutely change the way you see the world.

Last year, we had unforgettable documentaries like The Social Dilemma & Tiger King (which was also one of the strangest things to grace pop culture) and now it looks like 2021 is the year of world-shaking documentaries and doco-series.

We have gone ahead and listed five brilliant documentaries and doco-series you simply must see and will no doubt change the way you see the world. So in no particular order, here goes!

If you have a crippling fear of mortality, this show might not be the one for you! Surviving death essentially explores the potential of life after death as well as paranormal activity and reincarnation. The show features real people and their incredible and sometimes creepy stories following their near-death experiences, giving us a glimpse into might be in store for us when we eventually fall off our perch.

David Attenborough: A Life On Our Planet (2020)

Has David ever steered us wrong? At the tender age of 93, David Attenborough takes on an extraordinary journey through some of the greatest experiences of his life, while guiding us through the unseen and overlooked beauty of our world, emphasising the damage that the unstoppable spread of humankind has done to our planet. We hear about the inevitable consequences of climate change, as well as what we can do to try and save what’s left of the life on our planet. Some scenes are pretty damn heart-breaking, so (impossible as it may sound) try to make sure you’re mentally prepared for the dark truth of our existence!

In case you missed it, a bunch of rich & famous people were indicted back in 2019 for their part in an elaborate scheme involving millions of dollars’ worth of bribes, to ensure their children would be accepted into some of America’s top colleges. Just a couple of the people involved included Desperate Housewives’ actress Felicity Huffman & Full House’s Lori Loughlin.

The Netflix documentary breaks down the scandal in detail through various re-enactments, focusing primarily on the role of the ‘mastermind’ behind the scheme, owner of the Edge College & Career Netwrok & CEO of the Key Worldwide Foundation, Rick Singer. The doco highlights just how far the wealthy are willing to go to get their kid’s an elite education, despite already having every possible advantage. It critiques the current college selection process and offers a detailed account of how it all unfolded.

True crime fans, this one’s for you! Murder among the Mormons details the 1985 Utah bombings (where they are renowned for their high population of Mormons) and the brains behind the destruction. After two pipe bombs went off in Salt Lake City, killing two people and injuring one, police launched a full-scale investigation. Police uncover early Mormon diaries and letters which were damaged in the third victim’s car. The third victim just so happened to be a collector of rare documents, one of which included the White Salamander Letter “…an artefact whose contents threatened to shake the very foundations of Mormonism,” according to the official Netflix synopsis.

This documentary will absolutely rock your world. A passionate filmmaker sets out to expose exactly how much harm humans are causing marine species through blatant over-fishing and so-called ‘sustainable fishing’ practices. But while on his journey he uncovers disturbing evidence of global corruption, slavery and finds himself in life-threatening situations. The controversial and confronting documentary is already causing a stir, with people all over the world vowing to give up seafood and others claiming the doco is simply ‘vegan propaganda’. Give it watch and decide for yourself!

So, there you have it! Five incredible documentaries which are more than likely going to alter your perception of the world as you know it!