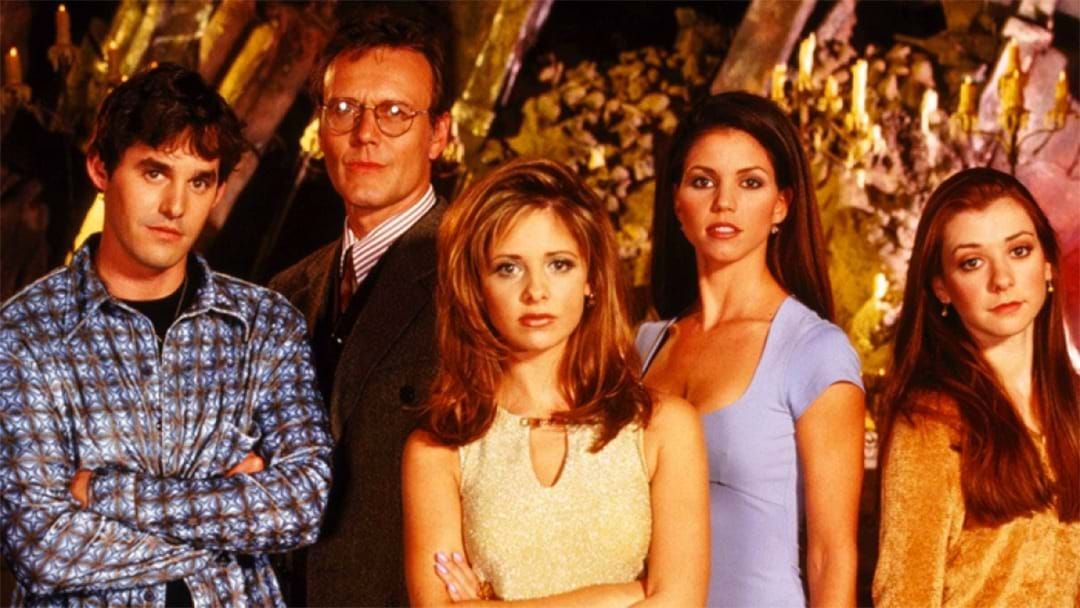 Some of the stars of Buffy The Vampire Slayer reunited – but there were some big names missing!

The cast of Buffy and spin-off show Angel made an appearance on a panel at Wizard World Portland over the weekend.

However there were some very notable exceptions. David Boreanaz (Angel) and Anthony Stewart Head (Giles) and Buffy herself, Sarah Michelle Gellar, were all missing.

Series creator Joss Whedon tweeted about how much he wished he was there.

The cast took part in an official reunion back in 2017.