The Veronicas, Delta Goodrem And More Petition To Have World Pride 2023 In Australia 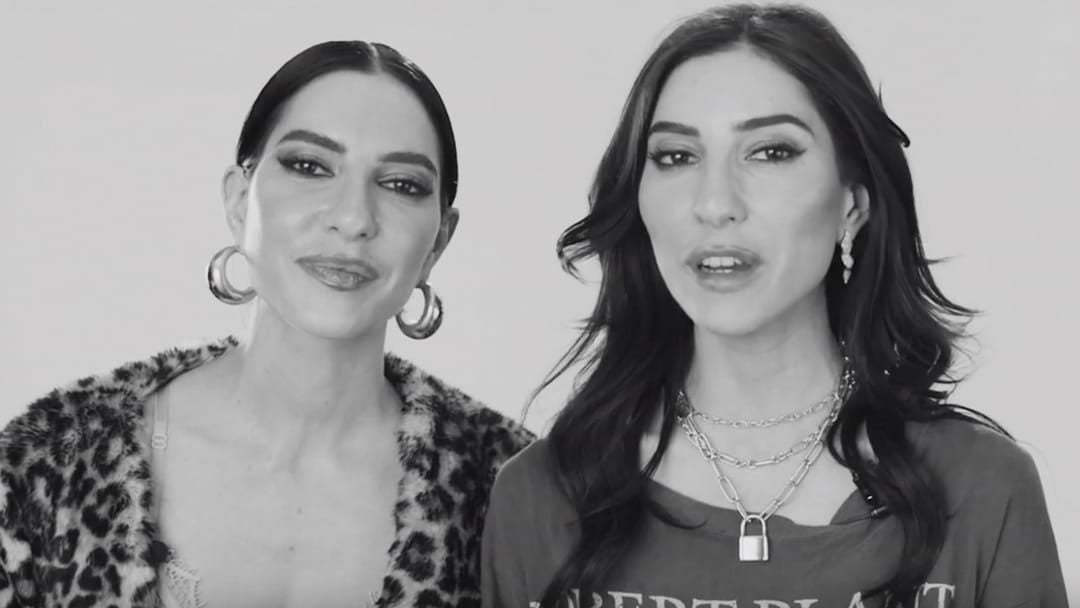 Australia has a thriving LGBTQIA+ scene with the rainbow adorning some suburbs all year round. With the Sydney Gay And Lesbian Mardi Gras a staple and many charities working tirelessly around the country, it's not hard to see why World Pride should take place in Australia in 2023.

Aussie acts like The Veronicas, Delta Goodrem, Alfie Arcuri, Samantha Jade PLUS LGBTQIA+ icons and allies from around our beautiful country more have joined forces with the Sydney Gay And Lesbian Mardi Gras to solidify our countries bid to host this iconic event.

Mardi Gras Board Member and 78er Robyn Kennedy who is Chair of the committee leading the bid said Mardi Gras has been overwhelmed with the support they’ve received since announcing their bid but stressed who would benefit most from a Sydney win.

“Australia has always been a safe space for LGBTQI+ people from neighbouring countries in Asia-Pacific. Sydney Mardi Gras’ bid aims to allow the voices of LGBTQI+ communities across the region to be heard. Many LGBTQI people in Asia Pacific are unable to celebrate pride in their own countries. WorldPride in Sydney would provide the opportunity to celebrate pride in a welcoming city”.

InterPride, the international association of pride organisations, will declare the location of WorldPride 2023 at the AGM in Athens on October 20 after a vote by members against competing cities Montreal and Houston.

We have everything crossed!