Entertainment NewsThe Trailer For ‘The End Of The F***ing World’ Season 2 Is Here!

The Trailer For ‘The End Of The F***ing World’ Season 2 Is Here!

What happens to James? 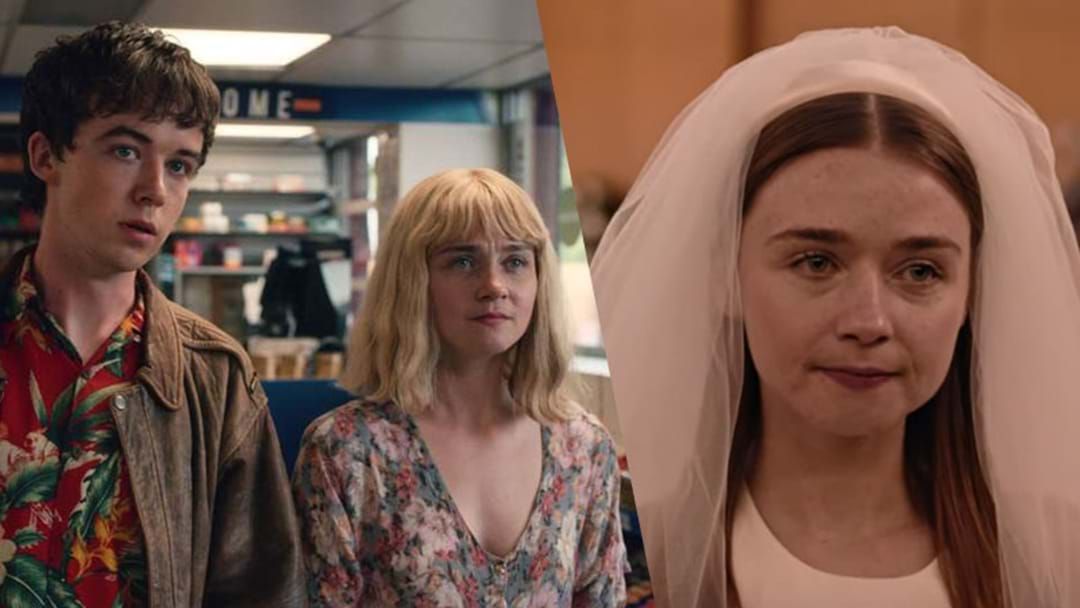 Attention Netflix bingeing fanatics - the trailer for The End of The F***ing World season two is here and you’re going to be in for a wild ride!

The first season became a massive hit on the streaming platform as we watched breakout stars Jessica Barden and Alex Lawther bring their raw chemistry and humour to screens all across the globe.

If you’re not familiar with the show, here’s a quick run-down of the premise: Alex Lawther plays the sociopathic James who agrees to run away with Alyssa (played by Jessica Barden), all with the intention to kill her along the way on their journey.

However, their relationship slowly blossoms and things get very complicated.

The first season ends on a real cliff hanger, leaving us fearing for the safety of the two loved-up teens, so season 2 sure as hell has a lot of questions to answer.

The synopsis for season 2 reveals, “Alyssa is still dealing with the fallout of the events of the first series.

“The second series sees the introduction of the new character of Bonnie. Bonnie is an outsider with a troubled past and a mysterious connection to Alyssa.”

Ready to see what lies ahead? Give the trailer a peek!

The End of the F***ing World Season 2 will premiere November 5 on Netflix.

One in four parents want to quit their jobs, do you?