The Queen Suffers Another Health Hiccup 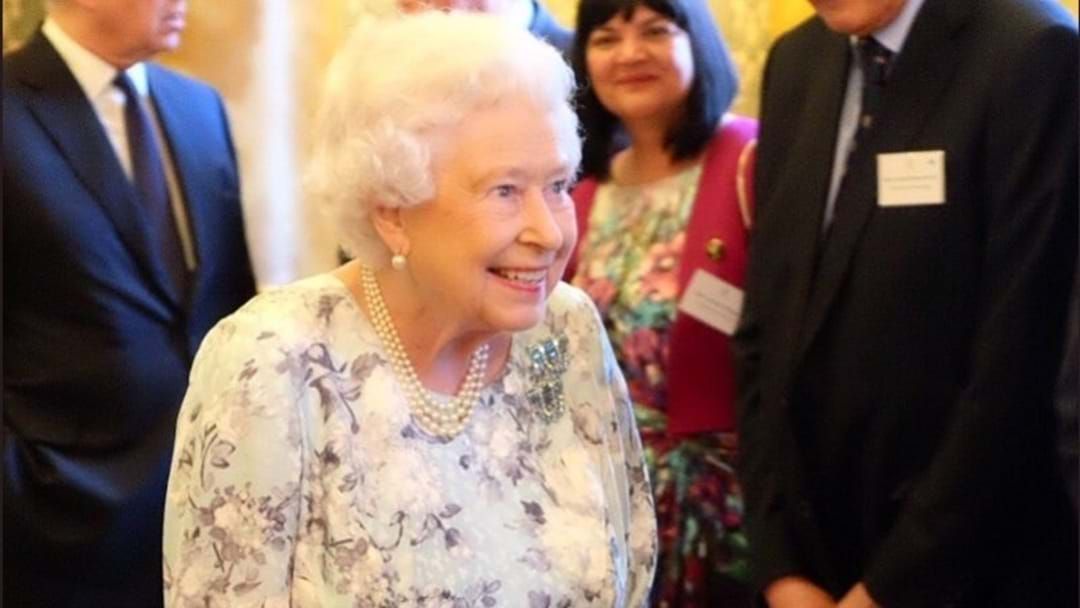 Buckingham Palace announced the monarch would not be in attendance just two hours before the service.

"The Queen, having sprained her back, has decided this morning with great regret that she will not be able to attend today's Remembrance Sunday service at the Cenotaph. Her Majesty is disappointed that she will miss the service," the official statement read.

It’s the latest health hiccup the monarch has endured in recent months. Just last month, she was admitted to the hospital for some tests with doctor follow up advice to take two weeks rest.

Other royal family members and politicians led the Remembrance service in London’s Whitehall yesterday. Hundreds of military personnel and veterans lined up around the Cenotaph memorial.

The National Service Of Remembrance at The Cenotaph yesterday. Credit: Getty Images

Prince Charles laid the first wreath on the Queen’s behalf, as he has done in recent years.

Prince Charles at the National Service of Remembrance at The Cenotaph in London yesterday. Credit: Getty Images

Sunday’s event marks the first time the Remembrance service has returned to normal since the pandemic began.