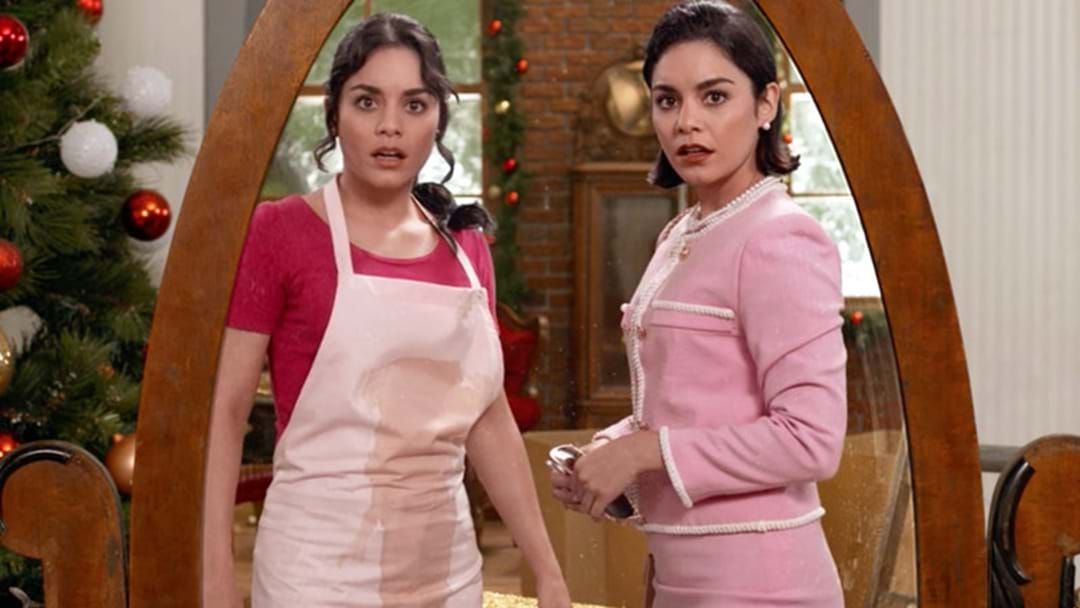 Last year, you may remember the buzz around Vanessa Hudgens’ Netlix movie, The Princess Switch, which was a bundle of festive fun.

Now, not only is Vanessa starring in another Netflix Christmas flick, The Knight Before Christmas, but she will also be starring in the sequel to last year’s hit!

The film will be called The Princess Switch: Switched Again, and Vanessa will be starring as not only two doppelgängers, but THREE!

Basically, Duchess Margaret (Vanessa) inherits the throne unexpectedly and has a really rough patch with Kevin… so in swoops Stacy (also Vanessa) to help save Margaret’s day… but then a third lookalike, Fiona (Vanessa again!), does her very best to ruin her plans.

The film is slated for a 2020 Christmas release, but we at least we have The Knight Before Christmas for this festive season!

SJP Reveals What It Was Like Growing Up Without TV