Speaking with Allan and Carly 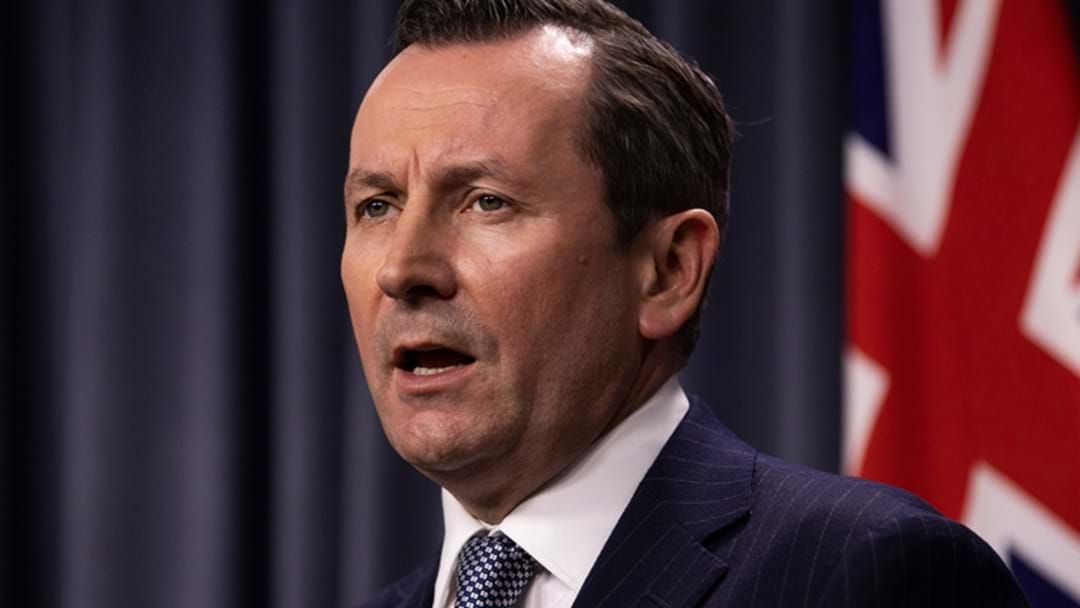 If you didn't know, Premier Mark McGowan has been in isolation for the past seven days, thanks to a positive Covid diagnosis.

Today, from iso, he spoke to Allan and Carly about how it's all gone and what he'll be doing the moment he gets out.

He also revealed how bad it got with his son's dealing with the virus. Just horrible.

"I've never seen him like that before... He got really sick and went downhill and we had to take him to hospital,

He also speaks about the massive news that a bunch of Premier League clubs are coming to Perth later this year, even if the Premier can't remember one of the team's names.