Honestly, is that even a sport? 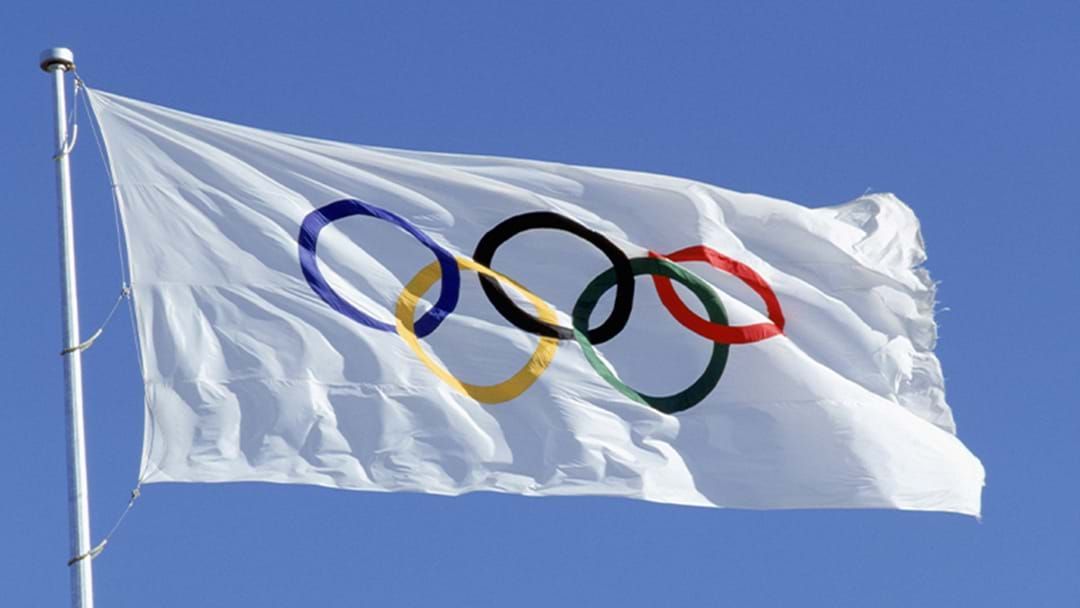 Just when you thought you knew all the sports, the Paris Olympic Games finds some more to chuck in and honestly, now we feel like we could be an Olympian.

The International Olympic Committee (IOC) has revealed the event programme and athlete quotas for the Olympic Games Paris 2024, which will be focused around prioritising gender equality and youth.

Skateboarding, sport climbing, surfing and breaking were confirmed as additional sports and yes, by 'breaking' they mean break dancing.

This new flexibility scheme is part of the reforms of the Olympic Agenda 2020 to help make future games fit for a post-corona world.

Which kinda makes sense, but it is still four flippin' years away? Anything can happen in a post corona world by then!

In accordance with the recommendations of the Olympic Programme Commission, the main features of Paris 2024’s Olympic programme include:

To check out the full list of details head here.