The Moulin Rouge Broadway Musical Is Finally Coming To Australia!

It's going to be SPECTACULAR! 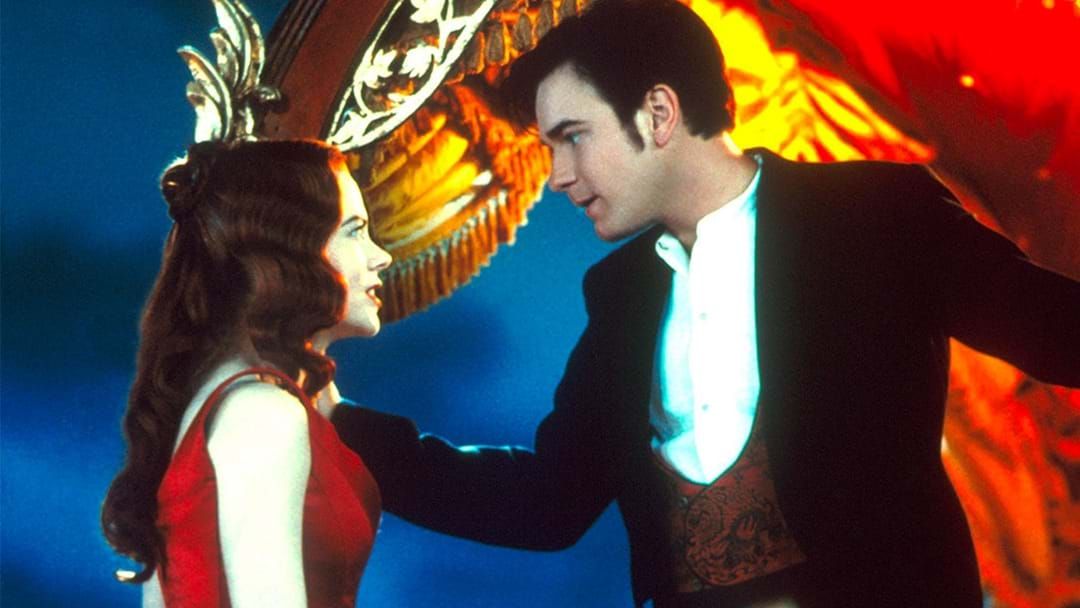 The stage adaptation of Baz Luhrmann’s 2001 film Moulin Rouge! will finally be coming home to Australia after premiering in Boston late last year.

The musical has just begun it’s run on Broadway, but in 2021, it will head to Melbourne’s Regent Theatre!

Although the stage show is based on Luhrmann’s film (and the book by John Lohan) the film director has left development in the hands of Aussie company Global Creatures.

"I don’t really want to be making shows of things I made 20 years ago because it’s not honest," he said at Thursday’s Broadway premiere.

Gerry Ryan and Carmen Pavlovic from Global Creatures said, "It was an honour for our Australian born company to premiere a new musical on Broadway and receive such a warm reception from critics and audiences alike. We're thrilled to bring Moulin Rouge! The Musical home to Melbourne, the heart of fashion, art and culture, in 2021."

Here’s hoping the show makes it’s way around the country, but for now, keep your eyes peeled for Melbourne ticket sales here!

Yvie Jones Suggests That Angie Kent & Matt Agnew Could Get Together