The Masked Singer: Urzila Carlson Had An Intruder In Hotel Room During Filming Of The Finale!

The Masked Singer: Urzila Carlson Had An Intruder In Hotel Room During Filming Of The Finale! 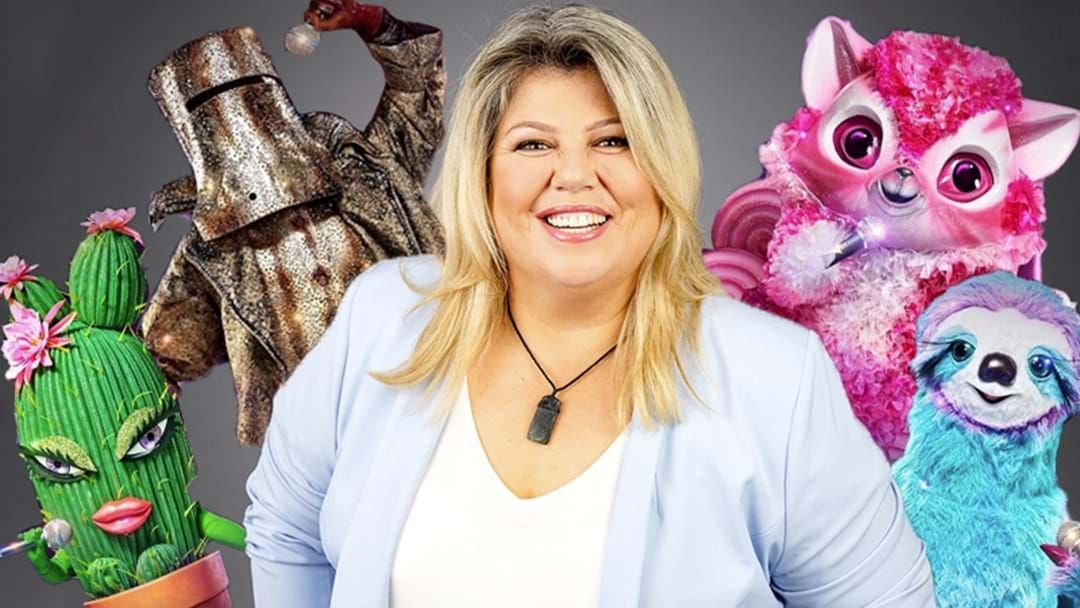 After a halt to production caused by an outbreak of COVID amongst the crew, The Masked Singer has FINALLY been able to film the finale but not without complications!

The main complication in filming the finale of the show was having the cast in different locations! Osher and Jackie-O were in Sydney, Hughesy and Dannii were in Melbourne and Urzila Carlson was in hotel quarantine in New Zealand!

She joined Hughesy and Ed to explain the hurdles she faced having to do everything by herself including makeup and 'wardrobe' plus how an intruder came to her room at 3am whilst they were filming the last mask reveal!