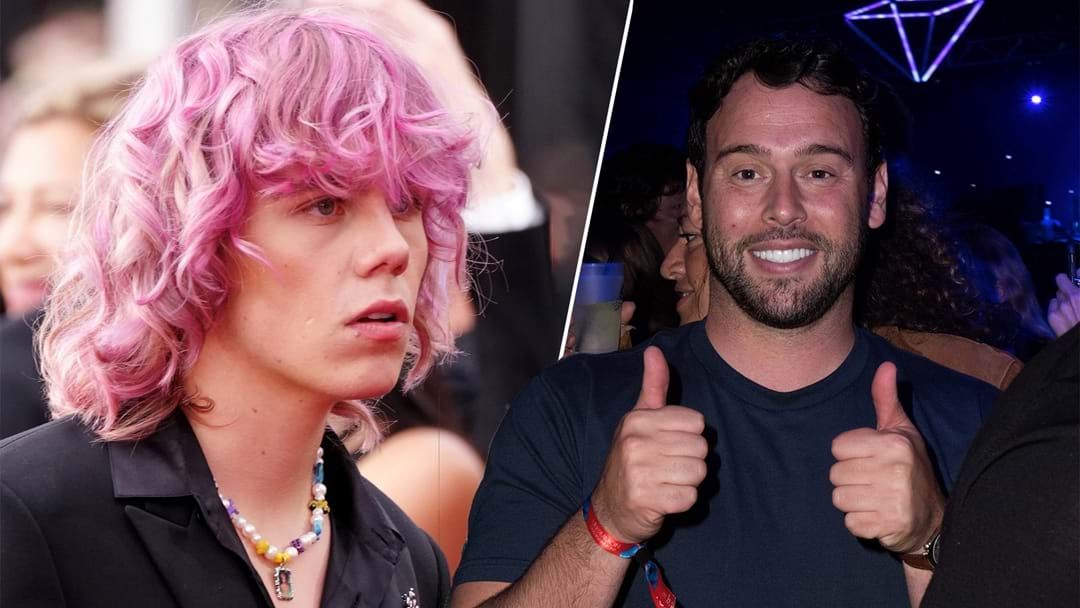 He's one of the biggest names in the music at the moment but when it comes to his relationship with mega-manager Scooter Braun, things are not as they seem with The Kid Laroi.

It was only recently that the pair parted ways after Scooter started managing Laroi stating that he couldn't spend the time needed with the singer as his career skyrocketed.

Fast forward to the release of The Kid Laroi's new song 'Thousand Miles' on April 22 and his TikTok tells a different story.

The singer has asked fans to stitch his TikTok with their 'last mistake' and his video shows footage of himself followed by pictures of Scooter.

Scooter is known for managing Justin Bieber, Ariana Grande and more and isn't a stranger to drama. He recently came under fire from Taylor Swift for purchasing the rights to her original music from under her!

We wonder if more of this story will come out now The Kid Laroi has revealed things weren't as peachy as they projected it to be?