Music NewsThe Kid LAROI Did A Shoey At His Concert Cause Why Not?

The Kid LAROI Did A Shoey At His Concert Cause Why Not? 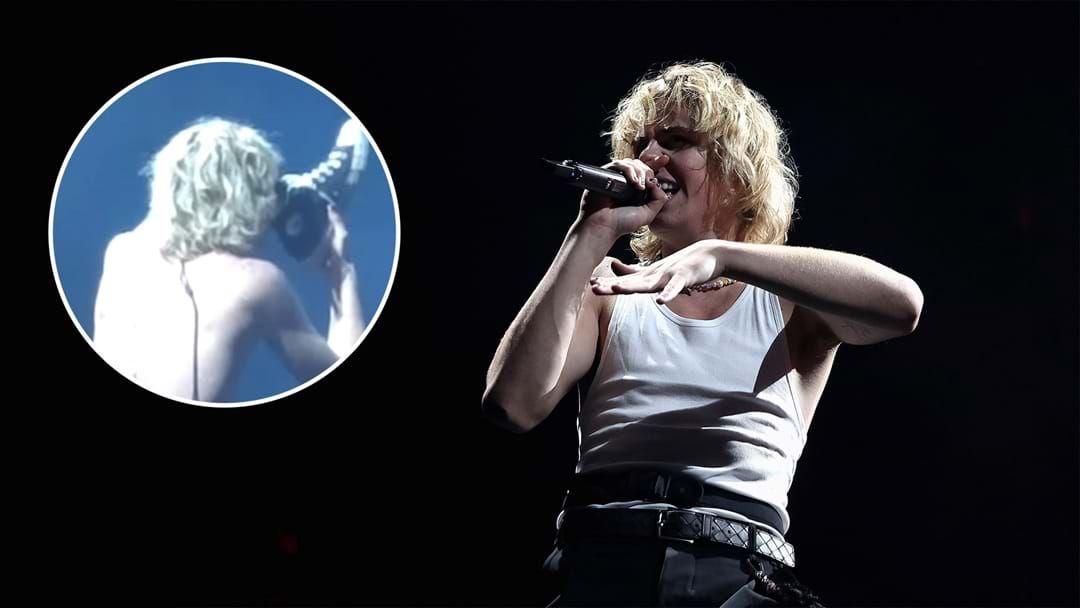 The Kid LAROI kicked off his Aussie tour in style last night with the Kamilaroi performer doing the only thing that was suitable... a shoey.

The moment was captured by literally the THOUSANDS of people at his show, cheering him on as he did so.

It's been a big start to the performer's return to Australia, the first time in 3 years, heading back to his childhood neighbourhood of Waterloo in Sydney, donating $100,000 to his local teen community service AND launching his own McDonalds meal!

LAROI also made an impromptu appearance at Merivale’s ivy Thursdays last night, taking to the stage with an impromptu 15-minute set.

Performing his worldwide hits Thousand Miles, Without You and Stay, the 18-year-old stunned a crowd of over 2,000 people in ivy, before spending over 90 minutes mingling with fans in the club.