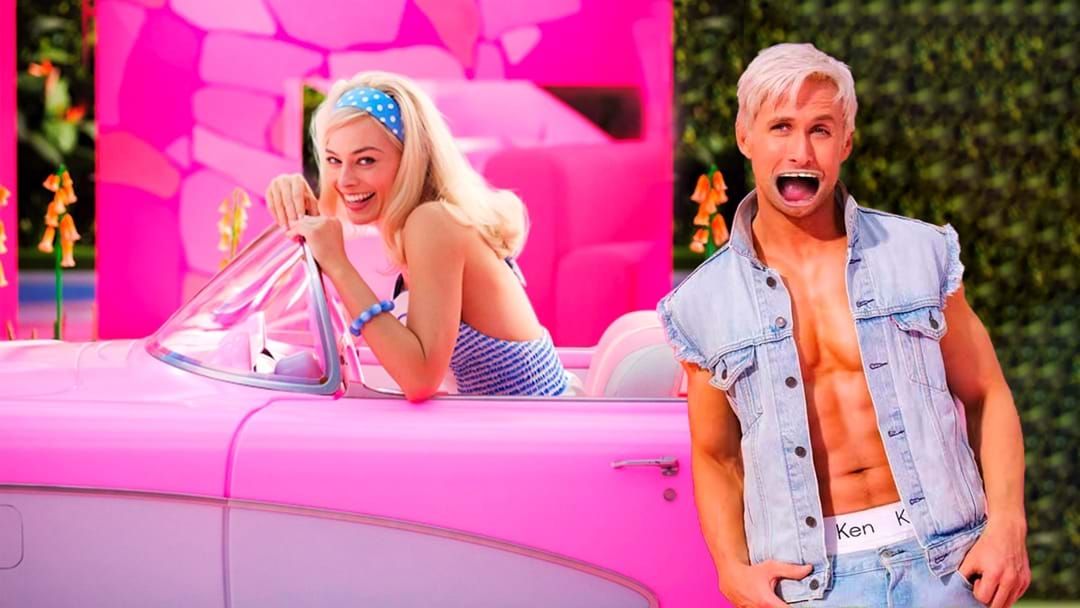 Ryan Gosling and Margot Robbie and busy at work filming the new Barbie movie in Hollywood and obviously fans are filming all sorts of behind the scenes content while they shoot.

That includes one hilarious moment from Ryan Gosling where he screams at the top of his lungs.

In the scene, Ryan and Margot are rollerblading along when an unsuspecting Ken (played by Ryan) gets the shock as his life as Barbie (played by Margot) fends off a stranger behind her.

Do you need some movie and TV streaming recommendations? Have a listen to the below!

We can't wait to see Margot, Ryan and their all-star cast in this new Barbie movie, apparently it's not going to be what we expect at all!