Music NewsThe Host Country For Eurovision 2023 Has Been Chosen

The Host Country For Eurovision 2023 Has Been Chosen 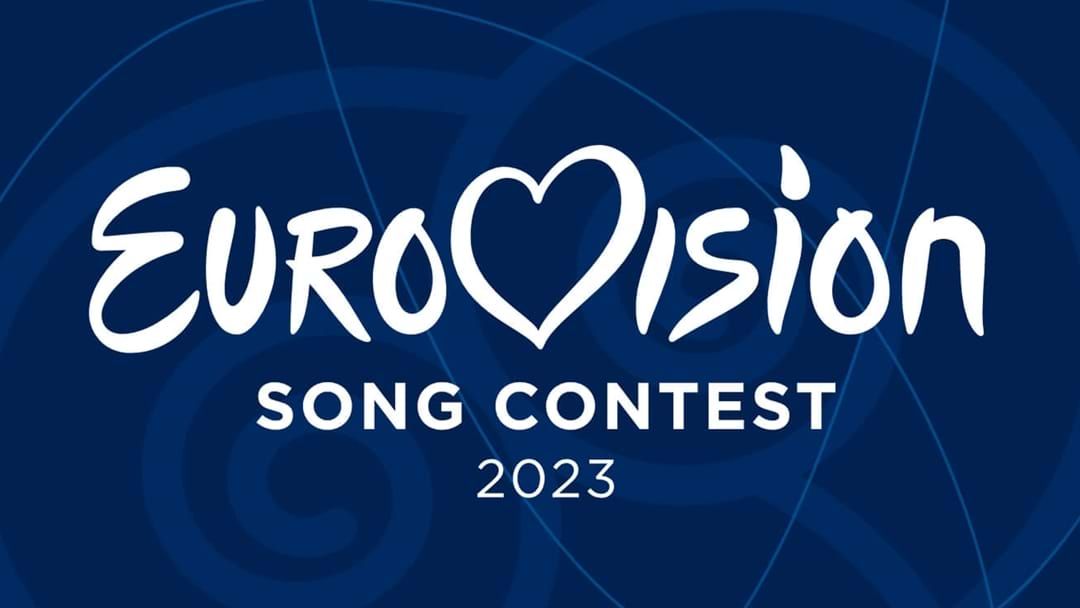 Fans were elated when Ukraine won the Eurovision Song Contest this year but due to the ongoing war in the country, they are sadly unable to host the event in 2023.

So, it has been announced that the UK will host Eurovision in 2023 on their behalf.

Close to 200 million people tune in to watch the show every year and it hasn't been hosted in Britain since 1998.

Prime Minister Boris Johnson revealed, "As we are now hosts, the UK will honour that pledge directly — and put on a fantastic contest on behalf of our Ukrainian friends".

The contest will be broadcast on the BBC which has said they are now beginning the process of finding a city to host the event.