And a new Executive chef! 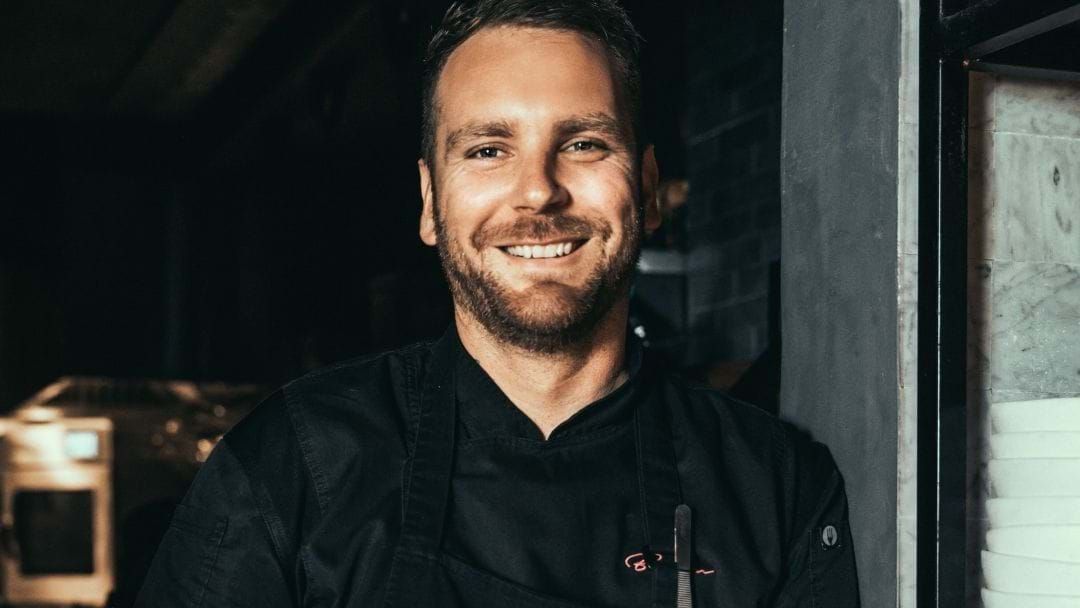 The Good Time Group's $8 million dining precinct, strategically located underneath the Avani Apartments in Broadbeach, is now pegged to open as early as August 2019.

The precinct will be comprised of three separate venues with Fat Freddy's Beach Bar and Diner, private dining space The Rimini Room and last but definitely not least, famous Noosa bar and restaurant, Miss Moneypenny's.

Miss Moneypenny's is now food and beverage royalty after being crowned the Best International Bar and Restaurant of 2019 at the LUXlife Restaurant & Bar Awards in the UK.

But that's not even the best part! CEO of Good Time Group, Ben Walsh has just announced that acclaimed chef, Braden White will be leading the charge!

“Braden is highly recognised internationally as one of the brightest talents in the industry, hence why I was so excited to be able to make this momentous announcement today. Braden has spent the last two years overseas and people have been eagerly awaiting his return. The fact that he has teamed up with us is amazing,”

Some of you might recognise Braden from his brief stint as a guest chef on Network Ten's award-winning cooking show, Masterchef. Braden says he's thrilled to be taking part in a project, central to the Gold Coast.

“I’m particularly excited that this project is on the Gold Coast which is a special place for me and my family. When Ben approached me about the project, l knew straight away that it was going to be an awesome opportunity and one that l just couldn’t turn down.”

So keep your schedule clear this August for the grand opening of Broadbeach's brand new 'mini' dining precinct!