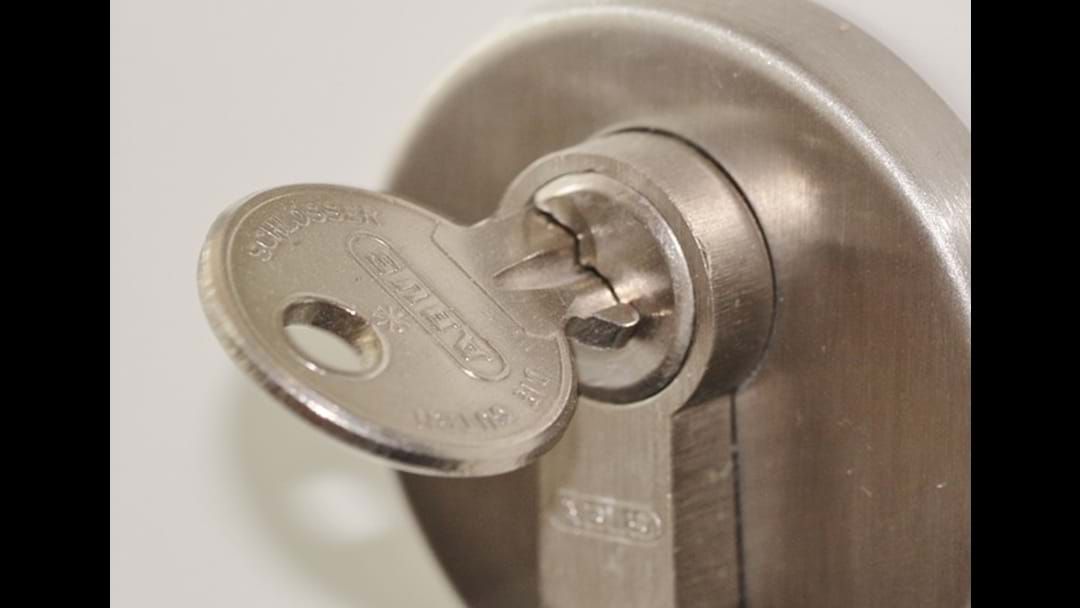 Signs have been stuck onto the doors of the iconic Grand Hotel in Millicent, saying due to circumstances it will remain closed until further notice.

It adds a layer of uncertainty to the future of the establishment.

The Grand Hotel was recently named one of 6 winners of this Year's AirBnb Country Pubs project.

The owners received 50 thousand dollars to revitalise the accommodation offerings - to attract more people to the Hotel.

Airbnb noting The Grand Hotel's story is fascinating, labeling it the second-most haunted hotel in Australia.

Airbnb promoted the Hotel on its Facebook page 16 days ago - Three rooms at the Hotel are currently listed on the Airbnb website.